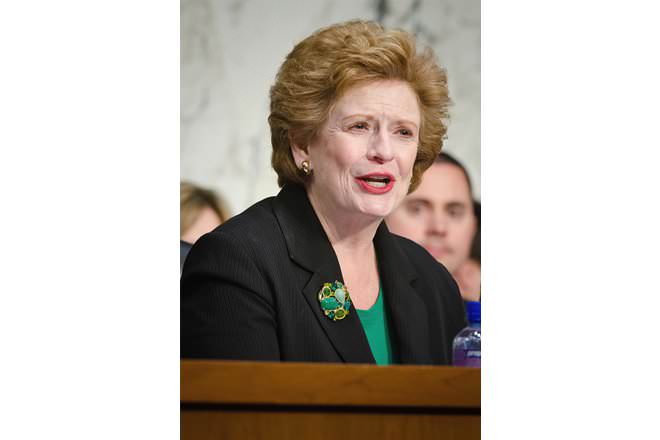 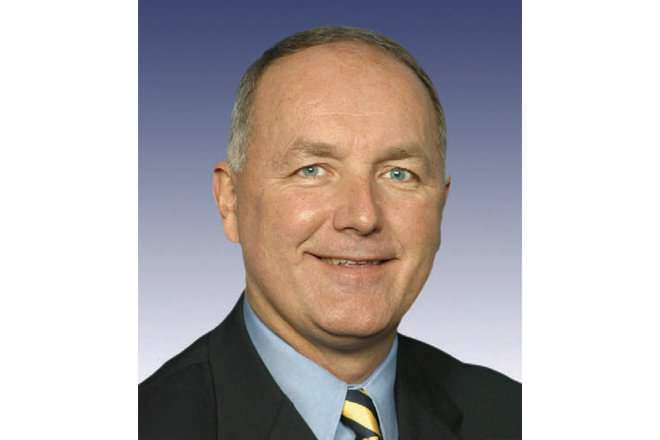 This is an unbiased comparison of the political positions and policies of Debbie Stabenow and Pete Hoekstra, candidates for the 2012 U.S. Senate Elections in Michigan.

Debbie Stabenow, a Democrat and the incumbent, beat Republican nominee Peter "Pete" Hoekstra to win re-election to a third term.

Pete Hoekstra was born in Gronigen in the Netherlands. He moved to the US aged three and received a BA in political science from Hope College in 1975. He earned his MBA from the University of Michigan’s Ross School of Business in 1977 before joining the office furniture company Herman Miller. Hoekstra served in the US House of Representatives between 1992 and 2011.

Debbie Stabenow supports raising taxes for people earning over $1 million. She opposed repealing the estate tax and has opposed many tax cuts, including for small businesses. [1]

Pete Hoekstra supports the simplification of the tax system. He wants to eliminate the estate tax and replace income tax with a national sales tax. [2]

Debbie Stabenow supports the Affordable Care Act and considers health care to be a right, not a privilege. [5]

Pete Hoekstra opposes legal abortion. He voted to ban partial-birth abortion and to grant the pre-born equal protection under the 14th Amendment. [8]

Debbie Stabenow opposes comprehensive immigration reform. She supports building a fence along the Mexican border but believes illegal immigrants should be able to participate in Social Security. She opposes declaring English the official language of the US. [9]

Pete Hoekstra supports building a fence along the Mexican border. He also supports reporting illegal immigrants who receive hospital treatment and declaring English to be the official language of the US. [10]

Debbie Stabenow voted against constitutional amendments to define marriage as between one man and one woman. She supported bills to repeal Don’t Ask, Don’t Tell, and supports adding sexual orientation to the definition of hate crimes. [11]

Pete Hoekstra opposes gay marriage and supports the bill to constitutionally define marriage as between one man and one woman. He supports banning gay adoption and opposes prohibiting job discrimination based on sexual orientation. [12]

Debbie Stabenow has not spoken about gun control policy.

Pete Hoekstra was rated A by the NRA. He opposes laws regarding gun registration and supported decreasing the waiting period to purchase a gun. [15]

Debbie Stabenow supports US energy independence and wants to increase research into solar, wind and biofuels to end dependence on foreign oil. [16]

Pete Hoekstra opposes providing tax credits or incentives for renewable energy. He opposes investing in biofuels and supports the construction of new oil refineries. He opposes limits on CO2 emissions. [17]

Debbie Stabenow has passed several bills banning oil and gas drilling in the Great Lakes and providing funding to improve the parks and protect their natural resources. [18]

Debbie Stabenow supports economic sanctions against Iran until it ends its nuclear program. [20]

Debbie Stabenow supported the removal of troops from Iraq. [22]

Pete Hoekstra voted against redeploying troops out of Iraq. [23]

Stabenow vs Hoekstra in Opinion Polls

Stabenow leads Hoekstra in early opinion polls in the state.