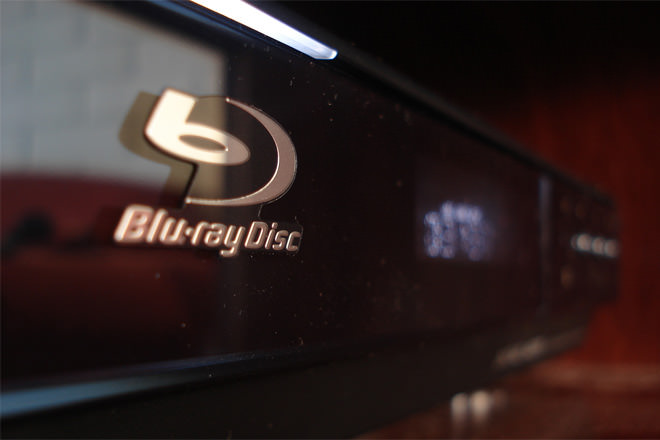 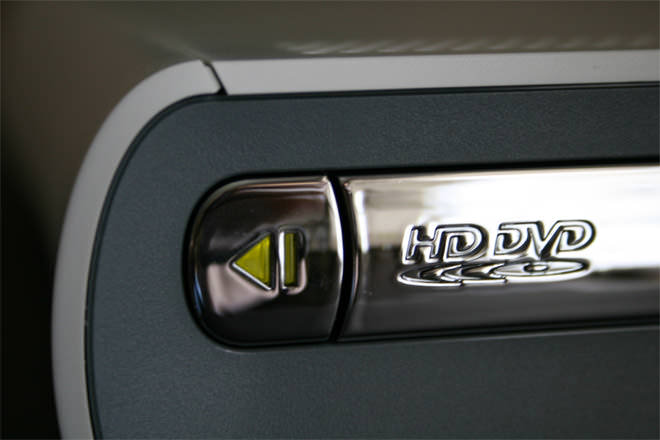 The format war waging between HD-DVD and Blu-Ray to be the dominant media standard for content in high definition has effectively ended with Blu-ray emerging dominant. Which high-definition technology is better has been the subject of intense debate in Hollywood and electronics circles for years. HD DVD players have been much cheaper than Blu-ray machines, but Blu-ray discs have more storage space and more advanced protections against piracy. Both versions deliver sharp resolution. Blu-Ray has 25 GB capacity (50 GB for dual-layer) and is more expensive. HD-DVD has 15 GB (30GB for dual layer) and is cheaper than Blu-Ray.

Consumers were inundated with marketing from both sides during the 2007 holiday season. Wal-Mart, as part of a temporary promotion, offered Toshiba players for under $100. Sony and its retailing partners, including Best Buy, responded by dropping prices on Blu-ray players, although not to the same level. Blu-ray players can now be purchased for under $300.

Still, Blu-ray was emerging as a front-runner as early as August. Blu-ray titles have sharply outsold HD DVD offerings — by as much 2 to 1, according to some analysts — and some retailers like Target started stocking only Blu-ray players. Blockbuster said last summer that it would carry Blu-ray exclusively. In January 2008, Netflix announced that it was moving exclusively to Blu-ray for its DVD-rental business. In February 2008, Wal-Mart made a similar announcement, saying that it would carry Blu-ray discs and hardware exclusively. Soon thereafter, Toshiba pulled the plug on HD DVD and announced that it would stop manufacturing HD DVD players. Microsoft followed suit and announced that it will stop making HD DVD players for its Xbox 360 video game system.

A pictorial representation of the marketshare can be found on Wikipedia at http://en.wikipedia.org/wiki/Image:HighDefShare.svg

Since the Blu-ray disc has a tighter track pitch (the single thread of data that spirals from the inside of the disc all the way out), it can hold more pits (microscopic 0s and 1s) on the same size disc as HD DVD even with a laser of the same wavelength. The differing track pitch of the Blu-ray disc makes its pickup apertures differ, however—0.65 for HD DVD vs. 0.85 for Blu-ray—thus also making the two pickups technically incompatible despite using lasers of the same type.

HD DVD discs also have a different surface layer (the clear plastic layer on the surface of the data—what you get fingerprints and scratches on) from Blu-ray discs. HD DVD use a 0.6 mm-thick surface layer, the same as DVD, while Blu-ray has a much smaller 0.1mm layer to help enable the laser to focus with that 0.85 aperture. This leads to higher costs for Blu-Ray discs because:

After the successful CD format, Sony and Philips worked together again to create a high-density disc called MMCD (MultiMedia Compact Disc). However, Toshiba's competing Super Density Disc (SD) had the vast majority of backers at the time, such as Hitachi, Matsushita (Panasonic), Mitsubishi, Pioneer, Thomson, and Time Warner. IBM president Lou Gerstner brokered a deal between the 2 factions and the result was a new format: DVD.

Sony and Philips later started work on the next generation format - the Professional Disc for DATA (aka PDD or ProDATA), which was based on an optical disc system Sony had already been developing in the side. This eventually became the Blu-ray disc. Toshiba had also started work on a next gen system, the Advanced Optical Disc, which eventually evolved into the HD DVD.