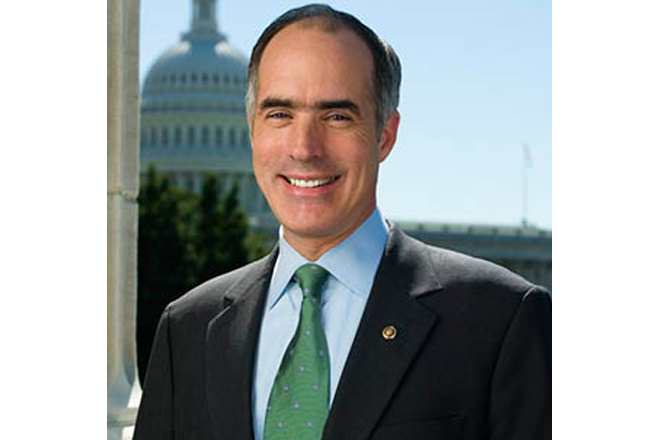 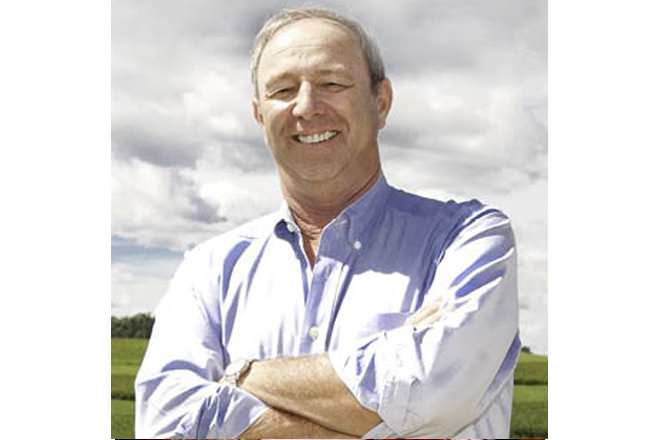 This article presents an unbiased comparison of the political positions and policies of Bob Casey and Tom Smith, candidates for the 2012 senate elections in Pennsylvania.

Bob Casey Jr., a member of the Democratic party, is the incumbent. He is a lawyer and a politician by profession. In 2006, Casey defeated two-term incumbent Republican Senator Rick Santorum with a margin of 18 points, 59%-41%, one of the largest margin of defeat seen in Pennsylvania history. This was also the first time a Democrat was elected to a full Senate term from Pennsylvania since Joseph Clark was re-elected in 1962.

Tom Smith is the Republican nominee for the 2012 Senate elections in Pennsylvania. He is a businessman and a politician.

Bob Casey was born in Scranton, Pennsylvania, and received his BA from the College of the Holy Cross in 1982. He earned his JD at the Catholic University of America in 1988 and practiced law from 1991 to 1996. In 1996, he was elected Pennsylvania State Auditor General and held this position until 2005, when he became the Pennsylvania State Treasurer. He won a place in the US Senate in 2006.

Tom Smith grew up on a farm in Armstrong County. After graduating high school, he went to work in a surface coal mine, and in 1989, he began to build his own series of companies in the coal business.

Bob Casey has proposed a tax credit to encourage employers to hire workers, as well as tax cuts for small businesses. [1] He wants to increase the tax rate for those earning over $1 million. [2]

Bob Casey supported the Balanced Budget Amendment, a law that would prevent the US government from spending more than its income. [5]

Tom Smith opposes Obamacare. He aims to repeal the health care bill and reduce the cost of care by increasing competition across state lines. [10]

Bob Casey opposes legal abortion, with exceptions to save the life of the mother, or in cases of rape and incest. [11]

Tom Smith opposes gay marriage and would support a constitutional amendment defining marriage as between a man and a woman. [16]

Bob Casey is dedicated to ending the gender pay gap through the Paycheck Fairness Act. He introduced the Campus SaVE Act to address domestic violence and sexual assault on college campuses. [17]

Tom Smith has not spoken about this issue.

Tom Smith is a strong supporter of the Second Amendment and a member of the National Rifle Association. [20]

Tom Smith aims to reduce American dependence on foreign energy sources by utilizing the country’s own resources, including oil and clean coal. [22]

Tom Smith has not spoken about his policy on Iran.