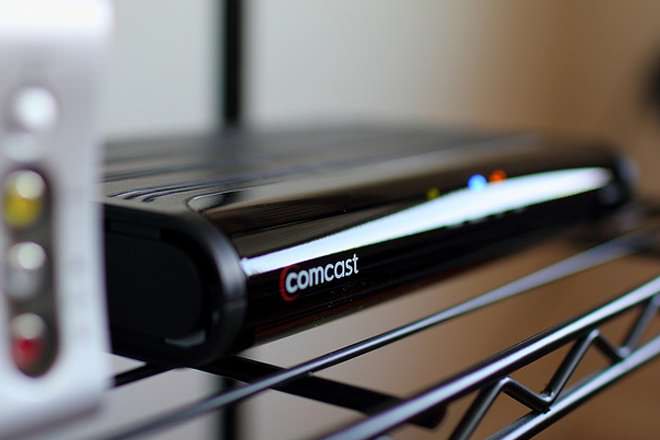 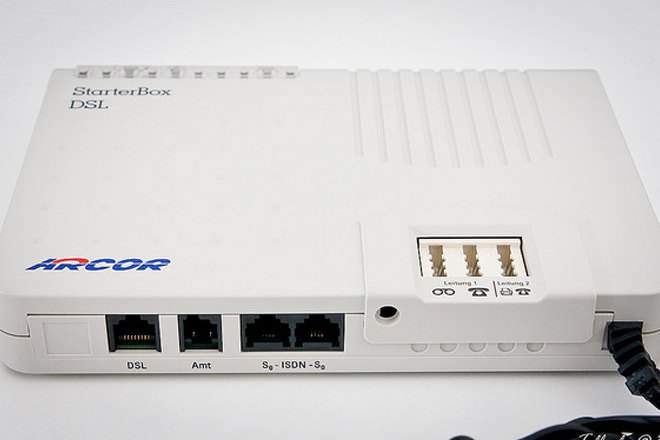 Cable Internet is a broadband Internet connection designed to run through your TV's local cable by connecting it to a modem. DSL, or Digital Subscriber Line, is a modulation scheme that uses an existing 2-wire copper telephone line to provide high speed internet without holding up the phone line.

At 30 Mbps, cable speeds are significantly higher than the standard DSL speeds of 10 Mbps. However, cable speeds depend on the number of people using the bandwidth and sometimes on the type of cables used.

Unlike DSL, the quality of a cable connection does not depend on distance, so its speed is guaranteed. Also unlike the dedicated line of DSL, cable connections are shared by a number of subscribers, which means more people sharing the bandwidth results in reduced speed.

DSL stands for Digital Subscriber Line. DSL uses a sophisticated modulation scheme to pack Internet data into the same pair of copper wires that brings you your phone service. DSL is sometimes referred to as a last-mile technology because it is used only for connections from a telephone switching station to a home or office, not used between switching stations. DSL is also called an "always on" connection because it uses existing 2-wire copper telephone line connected to the premise and will not tie up your phone as a dial-up connection does. There is no need to dial in to your ISP as DSL is always on. The two main categories of DSL for home subscribers are called ADSL and SDSL.

Simply put, cable Internet is a broadband Internet connection that is designed to operate through your TV’s local cable by means of a modem. Cable Internet works by using TV channel space for data transmission, with certain channels used for downstream transmission, and other channels for upstream transmission. Because the coaxial cable used by cable TV provides much greater bandwidth than telephone lines, a cable modem can be used to achieve extremely fast access to the Web. This, combined with the fact that millions of homes are already wired for cable TV, has made cable Internet service an extremely lucrative add-on for cable TV companies.

With DSL, there is access to both the Internet and a phone line at the same time; it is a faster speed than dial-up; and it offers an ability to choose between different connection speeds and pricing from the providers.

Cable offers performance that is not based on a distance from a provider’s central location; its a speed faster than both dial-up and more than likely DSL.

This video sums up the differences between DSL and cable:

DSL receives data faster than it is sent. At times, it is not available in certain remote areas, and as it gets farther from a provider’s central location, the network connection becomes increasingly weaker.

Cable shares the available bandwidth of a single cable line with others in a region or neighborhood, making it slower with a higher population. Also, it can be more expensive than DSL, and at times unavailable in remote areas.

When it comes to raw speed, cable at 30 Mbps has a clear advantage over DSL's 10 Mbps. But cable Internet services put a limit on the maximum speed a customer can use, so that more subscribers can be accommodated on a bandwidth. Also, DSL speeds depend on the distance from the main source. The farther away an office or home is from the DSL source or ISP, slower are the connection speeds. Typically, DSL providers do not make connections with customers outside a certain radius from a source. 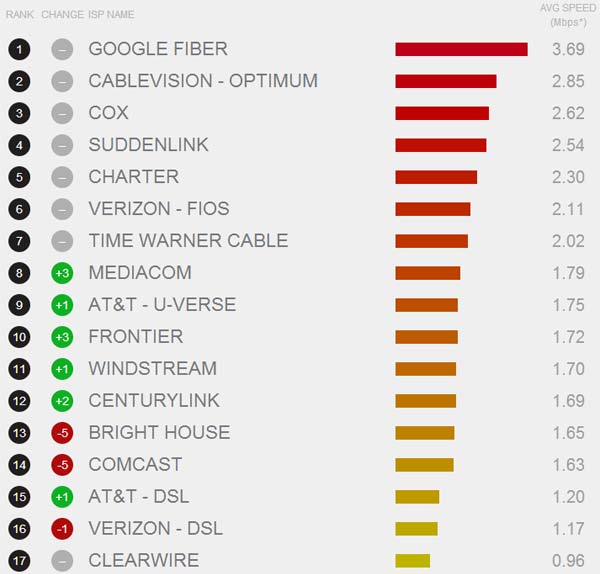 DSL and cable prices can be conditioned on multiple factors, such living location, supply and demand in the area, the service provider, etc. However, for a true pricing comparison, it would be best to consider the DSL ceiling on speed. In speed to cost ratio, cable Internet exceeds DSL. Cable Internet connections offer greater speeds at similarly priced (~$30/month) DSL packages, making it a more attractive deal.

Unlike cable, DSL is not a shared connection; it uses an existing phone line which is often exclusive to a home or an office. More people sharing the cable bandwidth affects the network speed, which tips the balance in favor of DSL in this aspect.