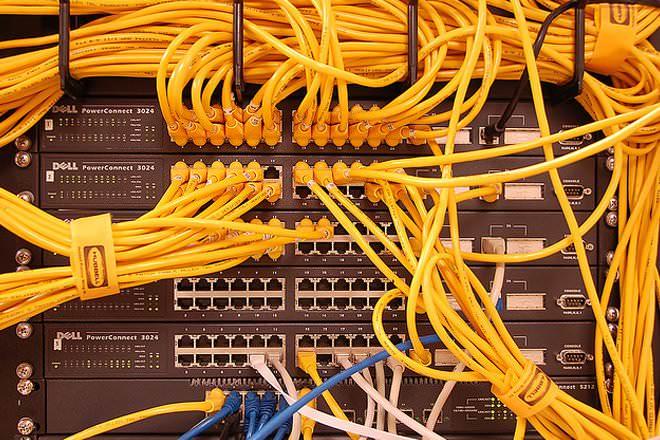 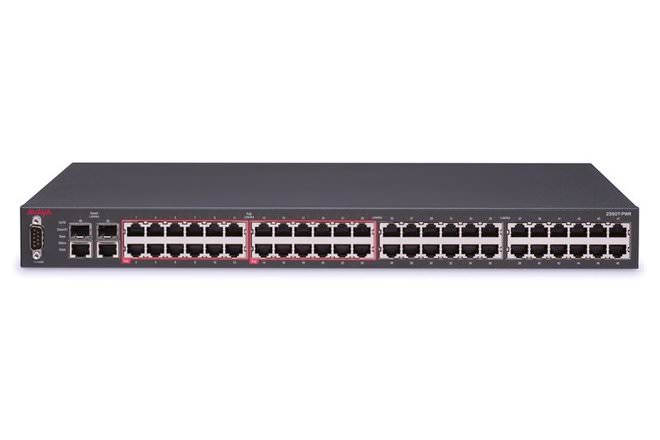 A Hub is a networking device that allows one to connect multiple PCs to a single network. Hubs may be based on Ethernet, Firewire, or USB connections. A switch is a control unit that turns the flow of electricity on or off in a circuit. It may also be used to route information patterns in streaming electronic data sent over networks. In the context of a network, a switch is a computer networking device that connects network segments.

Differences in performance of hubs and switches

A switch is effectively a higher-performance alternative to a hub. People tend to benefit from a switch over a hub if their home network has four or more computers, or if they want to use their home network for applications that generate significant amounts of network traffic, like multiplayer games or heavy music file sharing. Technically speaking, hubs operate using a broadcast model and switches operate using a virtual circuit model. When four computers are connected to a hub, for example, and two of those computers communicate with each other, hubs simply pass through all network traffic to each of the four computers. Switches, on the other hand, are capable of determining the destination of each individual traffic element (such as an Ethernet frame) and selectively forwarding data to the one computer that actually needs it. By generating less network traffic in delivering messages, a switch performs better than a hub on busy networks.

In the following video, hubs, switches, and routers are compared.

Function of a switch vs. a hub

A switch is used to connect various network segments. A network switch is a small hardware device that joins multiple computers together within one local area network (LAN).

A Hub connects multiple Ethernet devices together, making them act as a single segment.

Connections to hubs and switches

Networking hubs are currently available with USB, Ethernet, Firewire, and Wireless connections. Most popular amongst them is still Ethernet, which requires a special networking card on the PC, or an Ethernet connection built into the motherboard. Switches are also available for networks in USB, Ethernet, Firewire, and Wireless, and simple switches like an on/off button can be applied to manage and maintain large computer networks. As with hubs, Ethernet implementations of network switches are the most common.  Mainstream Ethernet network switches support either 10 Mbps, 100 Mbps, or 10/100 Mbps Ethernet standards. On the other hand, hubs include a series of ports that each accept a network cable. Larger hubs contain eight, 12, 16, and even 24 ports.

Manufacturers of hubs and switches

Some of the leading manufacturers of computer hubs for networking are Sun Systems, Oracle, and Cisco. These companies also manufacture switches, such as LAN switches and data routers, as well as other hardware that is necessary for large-scale computer networks. For home or small business networks, there are a large number of international companies specializing in the production of switches and hubs, such as Belkin, Linksys, and Net Gear.

Cost of a hub vs. cost of switch

Hubs cost lesser than a switch with the average Ethernet hub costing less than $30.