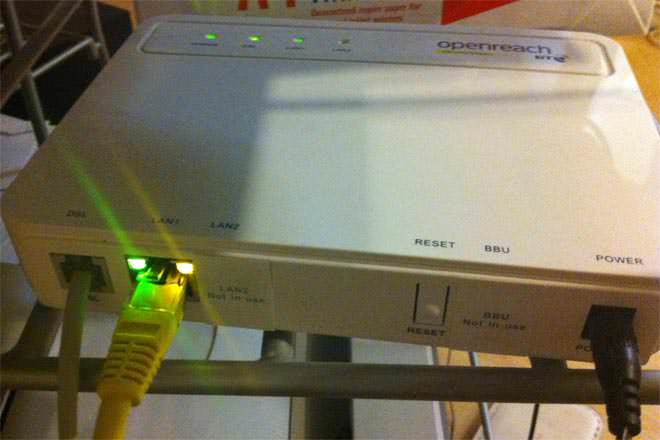 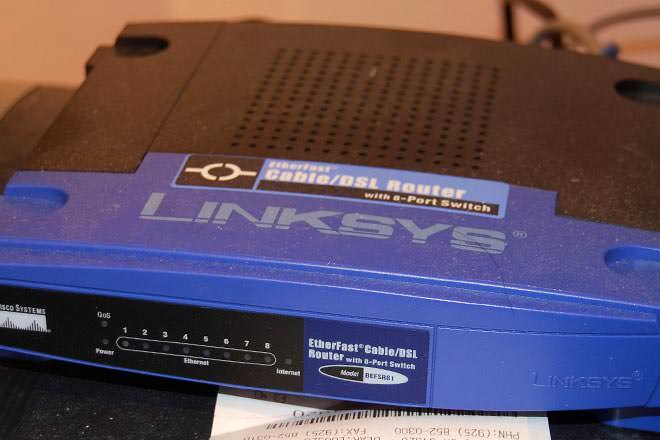 Modems and routers are both involved in connecting your home PCs to the Internet. The modem encodes and decodes data so that it can pass between your home network and your Internet Service Provider (ISP). The router, on the other hand, directs the information collected by the modem to devices within that network. The modem brings the information in, and the router distributes (or “routes”) it to different devices like computers and phones.

What does a modem do and how is it different from what a router does?

A modem is a modulator/demodulator. Data transmission on the Internet occurs via cables in analog format. But electronic devices like computers and phones only understand digital transmission. A modem is the translator between the public Internet and a computer network; the modem modulates and demodulates signals to convert analog signals to digital and vice versa. This lets devices communicate on the Internet.

How a modem and router connect to each other, the Internet and devices on the network.

As shown in the picture above, a modem transmits and receives data through telephone or cable lines, and is used to connect a single computer or an entire home computer network to the Internet Service Provider (ISP), such as Comcast or Verizon FiOS. Most Internet connections these days are broadband and delivered via cable but DSL connections also work the same way—both cable and DSL Internet connections require a modem.

But not all computers have an ethernet port. And it is much more common for there to be dozens of devices in a home or office that need to connect to the Internet. They can't all connect directly to the modem; an intermediary device is required—a router.

Routers for the home and small office market are wireless-enabled; wireless routers allow devices to connect to them via Wi-Fi. Most routers also have multiple ethernet ports that allow wired connections, which can be significantly faster than Wi-Fi; in a home network wired connections are usually used for gaming consoles or TVs for better performance in video streaming.

A modem can only connect to one device: either a home PC or a router.

A router can connect to multiple devices in a network, either through Ethernet cables or through WiFi.

A modem does not screen the data it encodes or decodes, and so it passes on any potential threat to connected computers.

Routers examine data packets to determine their destination, and so can contain firewalls to screen out attacks on the network.

Internet Service Providers (ISP) like Comcast often lease an integrated modem and router to their customers. This is called a gateway. It combines both functions into a single device. The advantages of such an integrated device are:

The disadvantages of a gateway are:

Until now we have talked about the typical home or small office network. There is another domain where you get Internet service and use a modem—your cell phone. Cell phones have a built-in modem that translates the analog signal from radio waves that are used to communicate with cell towers. This is also called a wireless modem, and should not be confused with the integrated modem/wireless router used in home networks.

Looking at the best-selling wireless routers on Amazon, you will find routers ranging from $19.98 to $150 for advanced routers or $250 for 3-pack "mesh" systems that cover larger houses.

The best-selling modem-router combos range from $48 to $260.