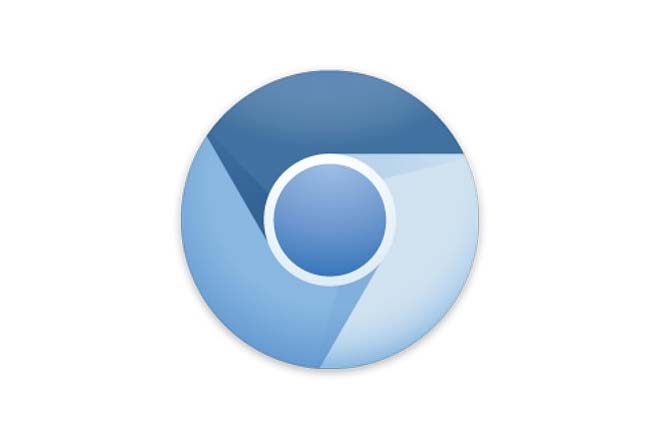 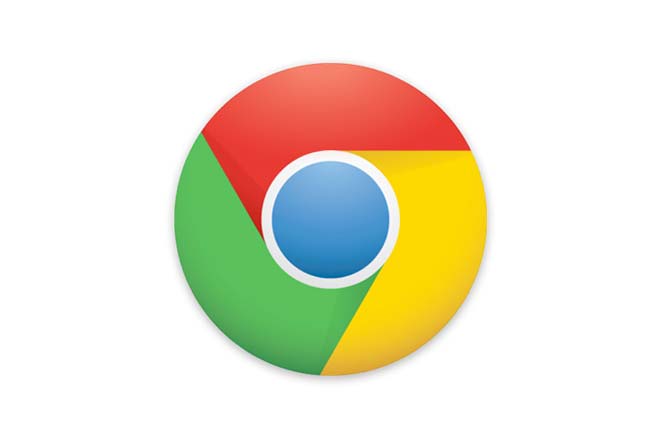 When Google launched its Chrome browser, they open-sourced most of the software and released it to the Chromium project. Google Chrome has all the featurs of Chromium and adds features such as automatic updates, and built-in PDF viewer and Flash player.

While precompiled binaries are available for Google Chrome for Windows, Mac, Linux, Android and iOS, the Chromium browser does not release official binaries; users can either build from source, or find downloadable binaries from other sources such as Ubuntu's official repositories or third-party websites. The most common reason Chromium users cite for their preference of the browser over Google Chrome is better privacy — Chrome includes some trackers that send anonymized usage data to Google.

The following features of Google Chrome are not included in Chromium:

Other differences include an option for usage stats and crash reports to be automatically sent to Google servers, as well as occasional advertising from Google, such as for the Chromebook. Even with these features, Google Chrome still follows the minimalist web browser style, which promotes lighter, easy to view interface.

Installation Binaries (software you can use)

Google Chrome offers executable binaries for all major platforms — Windows, Mac OS X and Linux. Where applicable, both 32-bit and 64-bit binaries are provided. This makes it very easy for users to download and start using the software.

Google Chrome and Chromium are available not just for laptops and desktops but also for tablets and Android and iOS smartphones. Chrome is now the default browser on Android phones. Chrome is available for non-RT Windows 8 devices both as a traditional app and a "metro" app. A version of Chrome is also available for iOS. Availability on such a plethora of devices lets Google offer some features with Chrome that are not available on Chromium, notably syncing via "Sign in to Chrome". Users can seamlessly access their open tabs on one device when they move to a different device, as long as they are signed in (to the Chrome browser, not just to Google.com) using the same Google account on both devices.

Chromium also runs on mobile devices with its availability for Android, MeeGo’s netbook version and Maemo 5 mobile OS for Nokia.

Chromium OS is a lightweight Linux-based operating system that uses the Chromium browser as the primary user interface. It is meant for users who spend most of their time on the web.

Google's Chrome OS is a customized version of Chromium OS. It should be noted that Google is the original developer, primary contributor and the lead maintainer of both Chrome and Chromium.