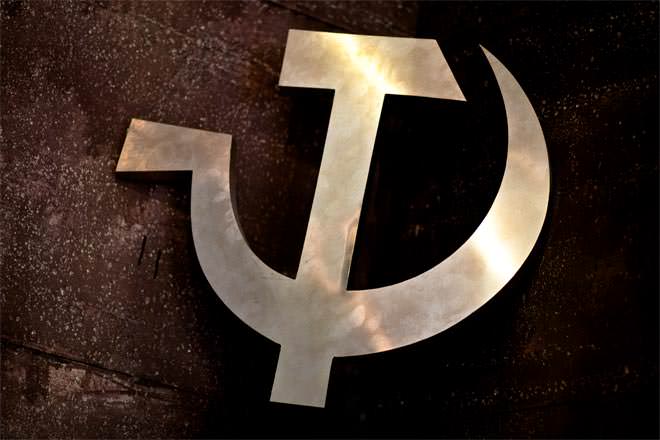 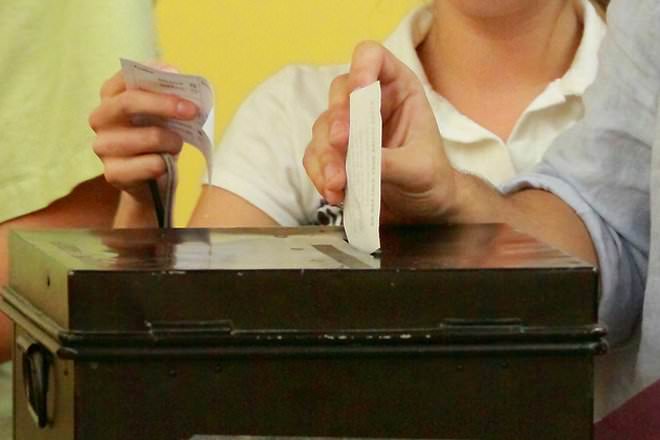 Democratic and communist political systems are based on different ideological principles. Although superficially they seem to share the "power to the people" philosophy, in practice the two systems of government structure the economic and political fabric of society in markedly different ways.

In the economic sphere, communism calls for the government to take control of all the capital and industry in the country in an effort to get rid of economic inequality. On the other hand, a democracy respects individuals' right to own property and means of production.

The political landscape is also very different in a democracy vs. under communism. In a democratic society people are free to create their own political parties and contest in elections, which are free of coercion and fair to all contestants. In a communist society, however, the government is controlled by one political party and political dissent is not tolerated. 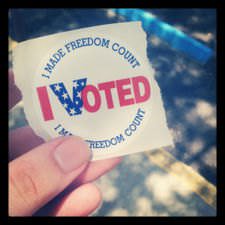 Communism is a socialist movement that aims to create a society without class or money. As an ideology, it imagines a free society without any division, free from oppression and scarcity. The proletariat (working class) overthrow the capitalist system in a social revolution, usually via an armed rebellion.

Democracy is a form of government that gives all eligible citizens an equal say in decisions that affect their lives. All people can participate equally, either directly or through elected representatives, in the creation of laws.

Communism is traced back to 16th century English writer Thomas More, who described a society based on common ownership of property in his book Utopia. It first emerged as a political doctrine after the French Revolution, when Francois Noel Babeuf talked of the desirability of common ownership of land and total equity among citizens. Modern communism emerged from the industrial revolution, when Karl Marx and Friedrich Engels published the Communist Manifesto.

Democracy originated in Athens in ancient Greece. The first democracy was established in 508-7 BC. Athenians were randomly selected to fill government administrative and judicial offices, and the legislative assembly was made up of all Athenian citizens, who had a right to speak and vote. However, this excluded women, slaves, foreigners and anyone under the age of 20. 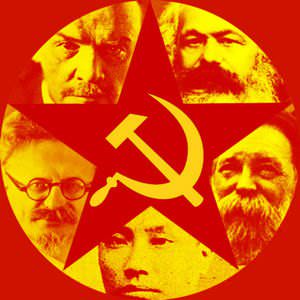 In the 1917 October Revolution, the Bolshevik Party seized power in Russia. They changed their name to the Communist Party and created a single party regime devoted to implementing a specific type of communism known as Leninism. They nationalized all property and put all factories and railways under government control. After World War II, Communism spread throughout central and eastern Europe, and in 1949, the Communist Party of China established the People’s Republic of China. Communism also emerged in Cuba, North Korea, Vietnam, Laos, Cambodia, Angola, Mozambique and other countries. By the early 1980s, almost one-third of the world’s population lived in Communist states.

The first nation to become democratic in modern history was the Corsican Republic in 1755. However, it was short-lived, and the first modern nation to establish an official democratic system was France, which established universal male suffrage in 1848. The founding fathers of the United States did not describe their new nation as a democracy, but they also espoused principles of national freedom and equality. All men in the US were nominally given the right to vote in the late 1860s, and full enfranchisement of citizens was secured when Congress passed the Voting Rights Act of 1965. Democracy was a popular government system after World War I, but the Great Depression led to dictatorships throughout much of Europe and Asia. After World War II, the American, British and French sectors of Germany, Austria, Italy and Japan became democracies. By 1960, the majority of countries were nominally democracies, although many had sham elections or were, in reality, communist states. Spain, Portugal, Argentina, Boliva, Uruguay, Brazil and Chile all became democracies in the 1970s to 1990s.

In its ideological form, communism has no governments. However, it considers a dictatorship to be a necessary intermediate stage between capitalism and communism. In practice, communist governments take many different forms, but usually involve an absolute dictator.

Democratic governments take many forms, but in modern democracy, they usually involve elections, where citizens vote for individuals and parties to represent their concerns in government.

There are a wide range of interpretations of communism, usually named after the dictator who created them. They include Marxism, Leninism, Stalinism, Trotskyism, Maoism, Titoism and Eurocommunism.

There are many forms of democracy. They include representative, parliamentary, presidential, constitutional, and direct democracy, as well as constitutional monarchies.

According to Freedom House, there are currently 123 electoral democracies in the world. The World Forum on Democracy claims 58.2% of the world’s population live in democracies.

Democracy has been criticized as inefficient and a creator of wealth disparity. It is criticized as a system that allows the uninformed to make decisions with equal weight as the informed, and one which allows for oppression of minorities by the majority.

Well I don't know why being an Indian (citizen of a democratic country) I don't relate to the difference...yes the majority wins when it comes to election but even the elected representatives cannot favour only the majority...every minority ( caste, religion, economic, language etc) have to be accounted for in your decisions...if some action cannot make everyone satisfied, that action cannot be taken, every protest has to be taken care of...even if it just 50 people protesting.....it is very complicated but it practiced.

Slav'sya Kommunizma!
Actually a Communist government is far better than a democratic government. But real Communism died with Vladamir Lenin.