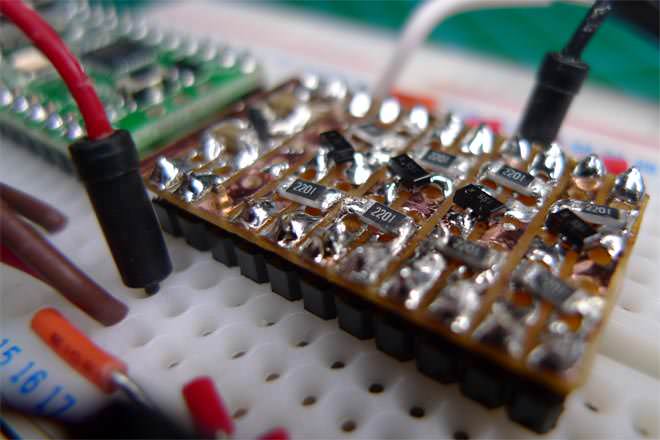 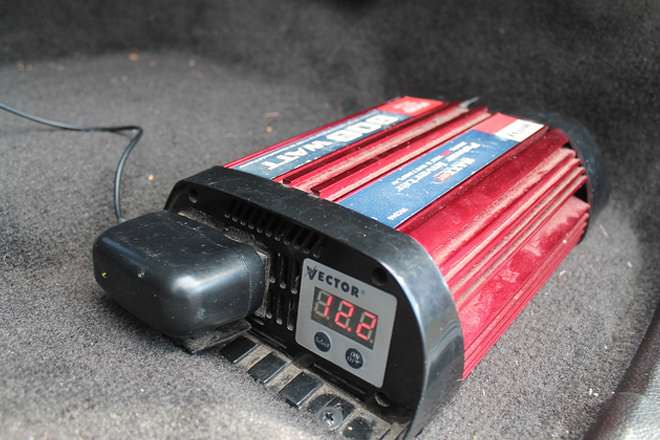 The basic difference between various types of converters or inverters is that they vary in their nature and the devices they support.

There are three types of inverters:

Inverters are used to convert DC electricity from sources like solar panels, batteries or fuel cells to AC electricity. Micro-inverters are used to convert DC power from solar panels to AC for the electric grid. UPS or Uninterrupted power service uses inverter to supply AC power when main power is not available. It is also used for induction heating.

Transformers cannot convert AC to DC.
DC to DC converters do not usually use transformers as an intermediate step - they use transistors and PWM switching to "buck" or "boost" the voltage.

It seems that when comparing an inverter to something else, a more useful comparison would be to a power converter or rectifier, which is the reverse process. The converters mentioned here (ADC, DAC and digital to digital) are signal converters which don't generally have any appreciable power.