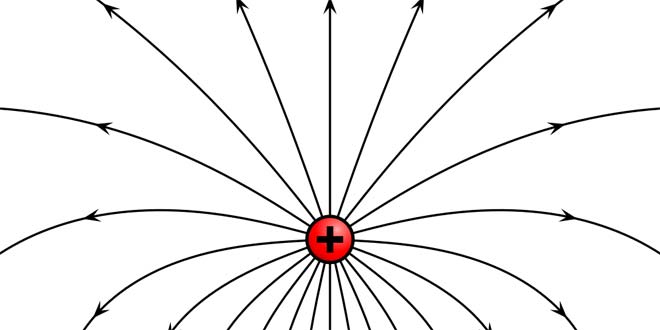 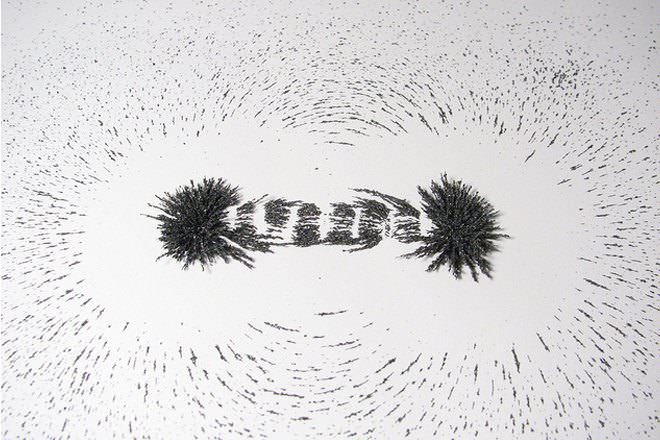 What are Electric and Magnetic Fields?

From the website of Puget Sound Energy (PSE), here are explanations for electric and magnetic fields, what they are and how they are produced:

In an electromagnetic field, the directions in which the electric and magnetic field move, are perpendicular to each other.

The electric field is actually the force per unit charge experienced by a non moving point charge at any given location within the field, whereas the magnetic field is detected by the force it exerts on other magnetic particles and moving electric charges.

However, both the concepts are wonderfully correlated and have played important roles in plenty of path breaking innovations. Their relationship can be clearly explained with the help of Maxwell's Equations, a set of partial differential equations which relate the electric and magnetic fields to their sources, current density and charge density.

Thanx a lot 2 the person who gave the difference so easily..

The explanation for how the magnetic B field and electric E field are really the same same depending on the frame of reference comes directly out of Special Relativity. Special Relativity is a theory developed on two postulates:
1. The laws of physics remain the same across all frames of reference.
2. The speed of light is constant in all frames of reference.
The second postulate allows for the derivation of a formula for length contraction L=Lnaught/SQRT(1-V^2/C^2), where Lnaught is the length measured in the frame in which it lies at rest and L is the contracted length measured in a frame in relative motion with speed V.

So what will happen if Magneto from X-men comics and Electro from Spiderman battle it out? seeing that they are in basic magnetic force and electric force?