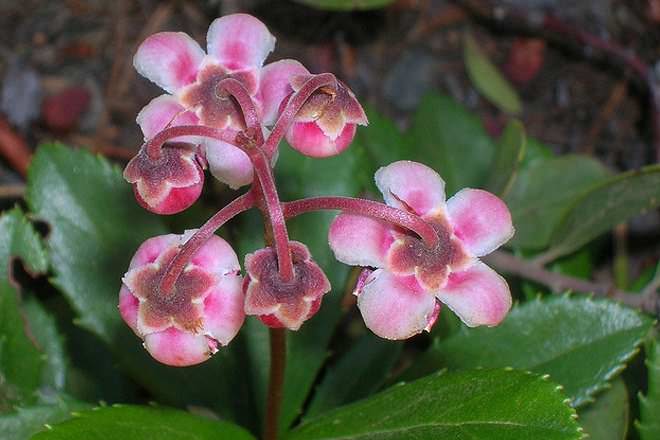 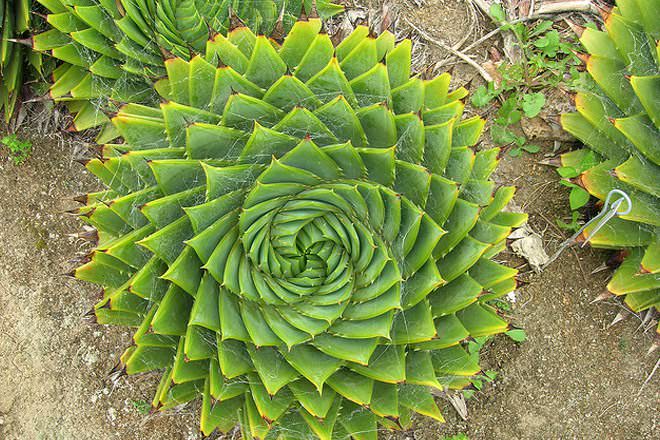 Flowering plants are divided into monocots (or monocotyledons) and dicots (or dicotyledons). This comparison examines the morphological differences in the leaves, stems, flowers and fruits of monocots and dicots.

History of the Classification

The number of cotyledons differs in the two types of flowering plants, and forms the basis for the main classification of monocots and dicots. Cotyledons are the seed leaves of the embryo and contain nutrition for the embryo until it is able to grow leaves and produce food by the process of photosynthesis. Monocots have only one cotyledon while dicots have two. 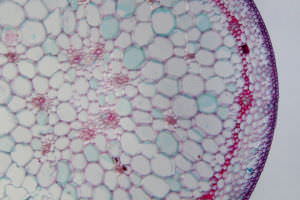 The vascular system in dicots is divided into a cortex and stele but in monocots these distinct regions are absent.

The vascular system is scattered in monocots, with no particular arrangement. But if you take a look at the cross section of the stalk in dicots you will find the vascular bundles consist of primary bundles forming a cylinder in the centre. 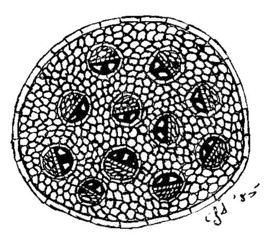 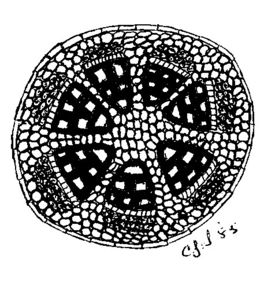 Differences in Monocot and Dicot Leaves

Leaf veins are arranged either in parallel through the length of the leaf or in a reticulate arrangement throughout the leaf. In most species, monocot leaves have parallel arrangement while dicots have reticulate venation of leaves. 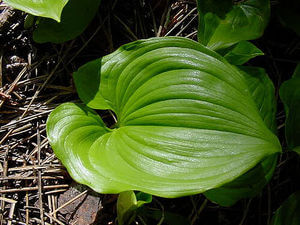 Parallel venation in a monocot leaf 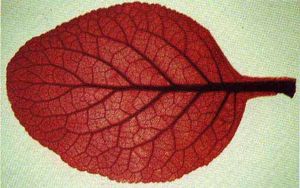 Reticulate venation in a dicot leaf

Stomata are pores found in the epidermis of leaves that facilitate gas exchange, i.e., the process by which gases move passively by diffusion across a surface.

Stomata are bordered by a pair of specialized guard cells that regulate the size of the stomatal opening. Monocots and dicots differ in the design of the guard cells; they are dumbbell-shaped in monocots and look like a pair of sausages in dicots.

Bulliform cells help regulate water loss. They are present on the upper surface of the leaves in some monocots. When water supply is abundant, bulliform cells become turgid and consequently the leaf straightens up, which exposes the leaf and leads to evaporation of excess water. Conversely when water is in short supply, bulliform cells shrink and the leaf curls in and becomes less susceptible to water loss through exposure.

Dicots do not have bulliform cells in their leaves.

Roots can develop either from a main radicle or arise in clusters from the nodes in the stem, called adventitious roots. Monocots are known to have adventitious roots whereas dicots have a radicle from which a root develops. A fibrous root system, with several moderately branching roots growing from the stem, is common in monocotyledons. In contrast, dicots have a taproot system, a tapering root that grows downward and has other roots sprouting laterally from it. 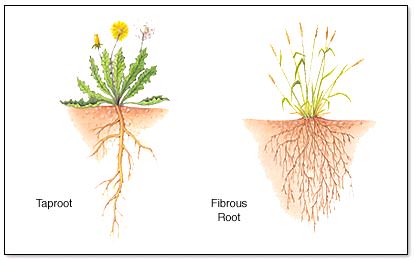 Fibrous roots are commonly found in monocotyledons while dicots have a taproot system.

Examples of Monocots and Dicots

There are about 65,000 species of monocots. Some examples include lilies, daffodils, grains, sugarcane, banana, palm, ginger, rice, coconut, corn and onions.

There are about 250,000 species of dicots. Examples include daisies, mint, pea, tamarind, and mango.

There are some exceptions to this classification. Some species belonging to monocots can have characters belonging to dicots, since the two groups have a shared ancestry.

Under dicots, it says "may bear fruit," but monocots often bear fruit as well (ex. corn). Just nitpicking, but it may cause some confusion.

which is not present in dicot embryo? hypocotyl or synergids.

good information but should be summarized.....
\

what is the difference between monocot and dicot root?