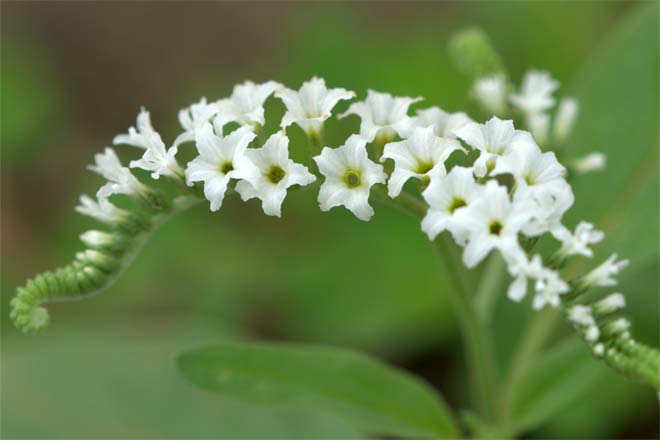 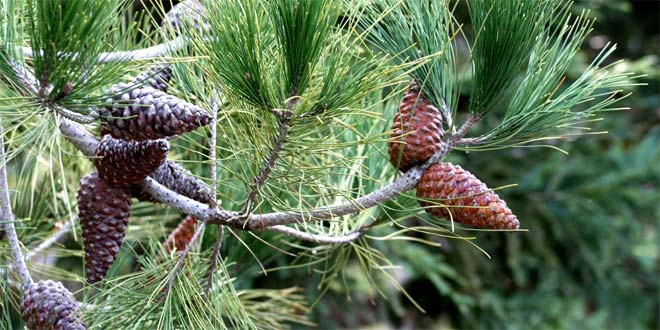 Angiosperms, also called flowering plants, have seeds that are enclosed within an ovary (usually a fruit), while gymnosperms have no flowers or fruits, and have unenclosed or “naked” seeds on the surface of scales or leaves. Gymnosperm seeds are often configured as cones. The characteristics that differentiate angiosperms from gymnosperms include flowers, fruits, and endosperm in the seeds.

Hundreds of millions of years ago, gymnosperms were the only kind of plant life on Earth. Between 250 and 200 million years ago, angiosperms started to evolve. Now, angiosperms are more widely distributed and populous, and can be considered the dominant plant life on the planet. Angiosperms comprise a far more diverse range of plants, with a range of 250,000 to 400,000 species. They inhabit every kind of land and aquatic environment except the most extreme habitats. Angiosperms may be dicots or monocots.

Examples of Angiosperms and Gymnosperms

Examples of angiosperms are monocots like lilies, orchids, agaves (known for agave nectar) and grasses; and dicots like roses, peas, sunflowers, oaks and maples.

Gymnosperm examples include non-flowering evergreen trees such as pine, spruce and fir. 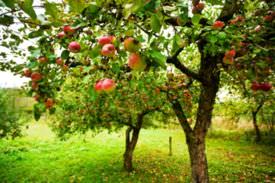 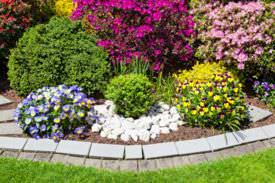 Gymnosperm species number only in the thousands, with a little more than 1,000 extant species. They are found in desert to semi-desert habitats. 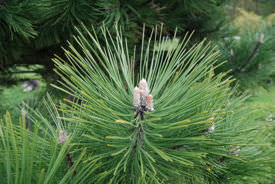 Pine tree, a gymnosperm with needle-like leaves and a cone

Since gymnosperms and angiosperms are both vascular plants, they have a sporophyte-dominant life-cycle.

Tissue formation in angiosperms exceeds the amount and complexity found in gymnosperms. Angiosperms have a triploid vascular tissue, flat leaves in numerous shapes and hardwood stems. Because of the innumerable varieties of the fruit and/or flower-bearing plants, they have variegated colors and shapes of leaves, flowers and fruits.

Gymnosperms are haploid, have spiky, needle-like leaves and are softwood. Gymnosperms are "simpler" anatomically because they do not bear flowers or fruit, and although of different species, are usually only tall evergreens with brown cones.

More details about the anatomical differences between angiosperms and gymnosperms are explained in the following video:

Reproduction in angiosperms can be unisexual or bisexual. The gametes are spread by wind and by insect and animal pollinators attracted by their flowers. Flowers often have both female and male gametes inside them, and after fertilization, the ovules develop into a fruit.

The gametes of gymnosperms are found in cones. Fertilization is described as single; the pollen grains fall and germinate directly on the ovules. Pollen spores are spread by wind alone.

Angiosperms provide virtually all plant-based food, as well as most livestock feed. Grains, fruit, legumes, nightshades (including potatoes and tomatoes), gourds, and cabbages are all angiosperms. Other angiosperms like cotton and flax provide paper and textiles. The hardwood of angiosperms is used to make hardwood floors.

Gymnosperms from the conifer group like pine, spruce, and fir are commonly used for lumber. Other gymnosperms are processed into other products like soap, varnish, and perfumes.

Thanks for the information! Especially the graph, it helped a lot- Thanks

l understand about gym vs angiosperm

wow so boring ah!!! I hate science though this website save me from the teacher