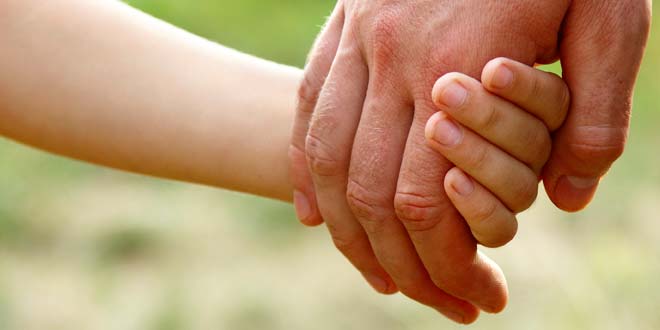 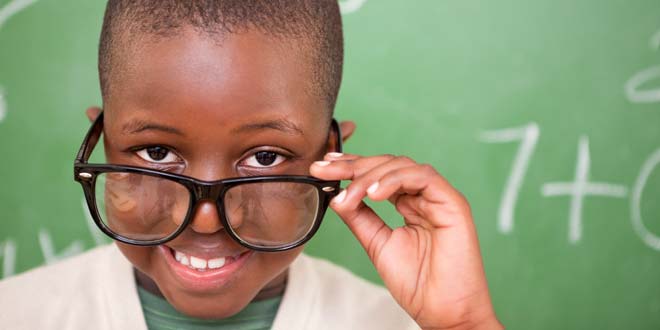 Emotional Intelligence, or emotional quotient (EQ), is defined as an individual's ability to identify, evaluate, control, and express emotions. People with high EQ usually make great leaders and team players because of their ability to understand, empathize, and connect with the people around them. IQ, or intelligence quotient, is score derived from one of several standardized tests designed to assess an individual's intelligence.

IQ is used to determine academic abilities and identify individuals with off-the-chart intelligence or mental challenges. EQ is a better indicator of success in the workplace and is used to identify leaders, good team players, and people who best work by themselves.

According to the University of New Hampshire psychology department, emotional intelligence is the "ability to validly reason with emotions and to use emotions to enhance thought." EQ refers to an individual's ability to perceive, control, evaluate, and express emotions. People with high EQ can manage emotions, use their emotions to facilitate thinking, understand emotional meanings and accurately perceive others' emotions. EQ is partially determined by how a person relates to others and maintains emotional control.

Intelligence quotient or IQ is a score received from standardized assessments designed to test intelligence. IQ relates directly to intellectual pursuits such as the ability to learn as well as understand and apply information to skill sets. IQ covers logical reasoning, word comprehension and math skills. People with higher IQ can think in abstracts and make connections by making generalizations easier.

Can EQ or IQ be Enhanced?

Emotional awareness is best inculcated from an early age by encouraging qualities like sharing, thinking about others, putting oneself in another person's shoes, giving individual space and the general principles of cooperation. There are toys and games available to increase emotional intelligence, and children who do not do well in social settings are known to perform significantly better after taking SEL (Social and Emotional Learning) classes. Adult EQ can also be enhanced, although to a limited extent through effective coaching.

There are some conditions like high functioning autism (HFA) or Asperger's where one of the symptoms may be low-empathy. While some studies found that adults with Asperger's have low-empathy, there are have been studies with control groups that indicate EQ can be changed in individuals with HFA or Aspergers.

IQ is more of a genetic make, but there are several ways to tap an individual's IQ to its highest potential through brain-food and mental ability exercises like puzzles, lateral thinking problems, and problem-solving techniques that make you think outside the box.

In the video below, Laci Green of DNews talks about what science has discovered about emotionally intelligent people:

There are also those who believe cognitive ability (IQ) is a better predictor of success and EQ is overrated, sometimes even in emotionally demanding jobs. One meta-study compiled results from several studies comparing IQ and EQ, and researchers found that IQ accounted for more than 14% of job performance; emotional intelligence for less than 1%.

For a long time, IQ was believed to be the ultimate measure for success in careers and life in general, but there are studies that show a direct relation between higher EQ and successful professionals. People with high EQ generally achieve more, excel at teamwork and service and take more initiative. Several corporations and large organizations have mandated EQ tests during the hiring process, and have coaching seminars on emotional and social skills. Social and Emotional Learning (SEL) is gaining a lot of popularity not only with professionals, but also among students.

IQ tests are used most in the field of education and psychology. IQ tests are standardized to recognize highly capable/gifted individuals as well as individuals who need special assistance in the classroom. IQ predicts success with academic achievements, and has often been used to determine career options for graduating students.

Although measuring EQ is very subjective, there are several standardized tests that measure emotional intelligence. Mayer-Salovey-Caruso Emotional Intelligence Test puts testers through a series of emotion-based problem-solving questions. The score reflects a person's capacity for reasoning with emotional information. Goleman's model of measurement focuses on emotional competencies. Goleman's model utilizes one of two tests: the Emotional Competency Inventory or the Emotional Intelligence Appraisal. Both tests have their own set of proponents and critics.

Theorists have attempted to make IQ testing more objective. The Stanford-Binet test was the first true IQ assessment because it factored in age. The score is based on the test-taker's mental age, as evaluated by the test, divided by the chronological age multiplied by 100. American psychologist David Wechsler developed three IQ tests; one for preschool and primary children, one for older children and one for adults. The score is based on factor analysis. Sub-tests of the assessment are evaluated against age-based norms. Another commonly-used test is the Woodcock-Johnson Test of Cognitive Abilities. With the Woodcock-Johnson, extensive tests assess a wide variety of cognitive abilities. All three tests are still in use, and no one test is commonly considered the best or most accurate.

Pros and Cons of Testing

Both EQ and IQ testing is controversial. For EQ testing, proponents cite that EQ helps predict work success and teamwork ability. However, because emotional intelligence runs contrary to the conventional definitions of intelligence, testing is not an accurate predictor of academic or work success. So, while people with high EQ do well in the workplace, tests do not necessarily predict who has a high EQ. Part of the problem comes in the unreliability of the results. Often, people may not answer accurately because they're trying to do well. Therefore, by definition, the results are subjective.

IQ tests are in regular use in education especially, as well as other industries. Proponents of testing cite that it is a standardized assessment that shows intelligence transcends class, measures the need for special education and measures the effectiveness of special training and programs. IQ testing can also reveal unsuspected talents. But the limitation of these tests is that they provide limited information. They do not test underlying cognitive processes, nor do they predict success at work because they do not encompass non-academic intellectual abilities. Likewise, original or novel responses get marked as wrong even if they show intelligent thinking. Knowing an IQ score may limit children. Finally, IQ tests may reflect bias against minorities or other cultures with certain types of questions.

The idea of quantifying intelligence dates back to 1883. English statistician Francis Galton's wrote about the idea in his paper "Inquiries into Human Faculty and Its Development." French psychologist Alfred Binet developed a test in 1905. This first IQ test was an attempt to classify school children in France based on intellectual ability.