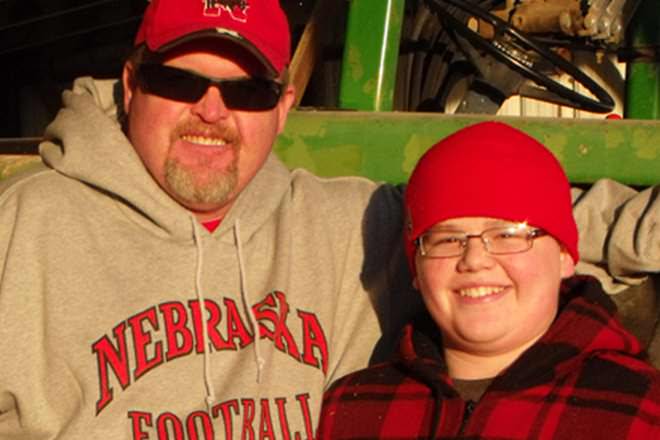 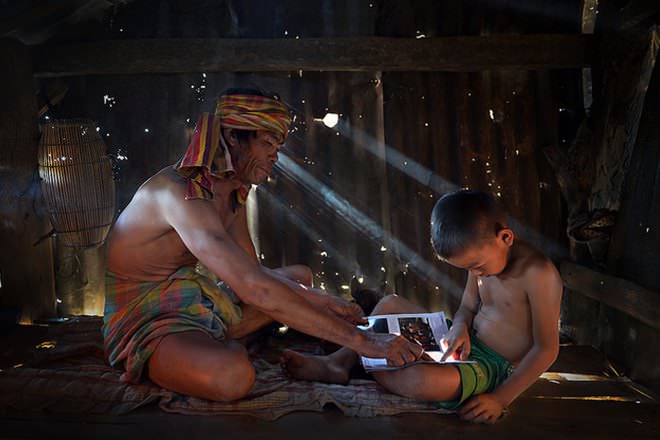 The nature versus nurture debate is about the relative influence of an individual's innate attributes as opposed to the experiences from the environment one is brought up in, in determining individual differences in physical and behavioral traits. The philosophy that humans acquire all or most of their behavioral traits from "nurture" is known as tabula rasa ("blank slate").

In recent years, both types of factors have come to be recognized as playing interacting roles in development. So several modern psychologists consider the question naive and representing an outdated state of knowledge. The famous psychologist, Donald Hebb, is said to have once answered a journalist's question of "Which, nature or nurture, contributes more to personality?" by asking in response, "Which contributes more to the area of a rectangle, its length or its width?"

Nature vs. Nurture in the IQ Debate

Evidence suggests that family environmental factors may have an effect upon childhood IQ, accounting for up to a quarter of the variance. On the other hand, by late adolescence this correlation disappears, such that adoptive siblings are no more similar in IQ than strangers. Moreover, adoption studies indicate that, by adulthood, adoptive siblings are no more similar in IQ than strangers (IQ correlation near zero), while full siblings show an IQ correlation of 0.6. Twin studies reinforce this pattern: monozygotic (identical) twins raised separately are highly similar in IQ (0.86), more so than dizygotic (fraternal) twins raised together (0.6) and much more than adoptive siblings (almost 0.0). Consequently, in the context of the "nature versus nurture" debate, the "nature" component appears to be much more important than the "nurture" component in explaining IQ variance in the general adult population of the United States.

Nature vs. Nurture in Personality Traits

However, these same study designs allow for the examination of environment as well as genes. Adoption studies also directly measure the strength of shared family effects. Adopted siblings share only family environment. Unexpectedly, some adoption studies indicate that by adulthood the personalities of adopted siblings are no more similar than random pairs of strangers. This would mean that shared family effects on personality wane off by adulthood. As is the case with personality, non-shared environmental effects are often found to out-weigh shared environmental effects. That is, environmental effects that are typically thought to be life-shaping (such as family life) may have less of an impact than non-shared effects, which are harder to identify.

Moral Considerations of the Nature vs. Nurture Debate

Some observers offer the criticism that modern science tends to give too much weight to the nature side of the argument, in part because of the potential harm that has come from rationalized racism. Historically, much of this debate has had undertones of racist and eugenicist policies — the notion of race as a scientific truth has often been assumed as a prerequisite in various incarnations of the nature versus nurture debate. In the past, heredity was often used as "scientific" justification for various forms of discrimination and oppression along racial and class lines. Works published in the United States since the 1960s that argue for the primacy of "nature" over "nurture" in determining certain characteristics, such as The Bell Curve, have been greeted with considerable controversy and scorn. A recent study conducted in 2012 has come up with the verdict that racism, after all, isn't innate.

A critique of moral arguments against the nature side of the argument could be that they cross the is-ought gap. That is, they apply values to facts. However, such appliance appears to construct reality. Belief in biologically determined stereotypes and abilities has been shown to increase the kind of behavior that is associated with such stereotypes and to impair intellectual performance through, among other things, the stereotype threat phenomenon.

The implications of this are brilliantly illustrated by the implicit association tests (IATs) out of Harvard. These, along with studies of the impact of self-identification with either positive or negative stereotypes and therefore "priming" good or bad effects, show that stereotypes, regardless of their broad statistical significance, bias the judgements and behaviours of members and non-members of the stereotyped groups.

Being gay is now considered a genetic phenomenon rather than being influenced by the environment. This is based on observations such as:

More recent studies have indicated that both gender and sexuality are spectrums rather than strictly binary choices.

Genetics is a complex and evolving field. A relatively newer idea in genetics is the epigenome. Changes happen to DNA molecules as other chemicals attach to genes or proteins in a cell. These changes constitute the epigenome. The epigenome regulates activity of cells by "turning genes off or on", i.e., by regulating which genes are expressed. This is why even though all cells have the same DNA (or genome), some cells grow into brain cells while others turn into liver and others into skin.

Epigenetics suggests a model for how the environment (nurture) may affect an individual by regulating the genome (nature). More information about epigenetics can be found here.

Philosophical Considerations of the Nature vs. Nurture Debate

Are the Traits Real?

It is sometimes a question whether the "trait" being measured is even a real thing. Much energy has been devoted to calculating the heritability of intelligence (usually the I.Q., or intelligence quotient), but there is still some disagreement as to what exactly "intelligence" is.

Determinism and Free Will

Others have pointed out that the premise of the "nature versus nurture" debate seems to negate the significance of free will. More specifically, if all our traits are determined by our genes, by our environment, by chance, or by some combination of these acting together, then there seems to be little room for free will. This line of reasoning suggests that the "nature versus nurture" debate tends to exaggerate the degree to which individual human behavior can be predicted based on knowledge of genetics and the environment. Furthermore, in this line of reasoning, it should also be pointed out that biology may determine our abilities, but free will still determines what we do with our abilities.

Somewhere, someone has to be scratching their head and saying...what about free will? What about man's ability to reason? Nature and nurture do not complete the picture. They are influences, but we should not reduce the human mind and spirit to such base concepts.

we were assigned to be on the "nature" side, to defend it. and the information I got from here made me "encouraged" to win on our debate, and has provided me a chance of having a high grade tomorrow. thanks..

nature all the way

we were assigned to be on the "nature" side, to defend it. and the information I got from here made me "encouraged" to win on our debate, and has provided me a chance of having a high grade tomorrow. thanks..

Nurture an nature can change becose it is unchangeble to the personality.