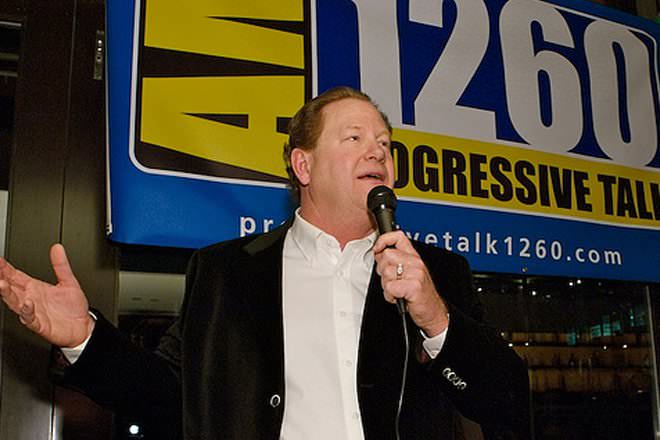 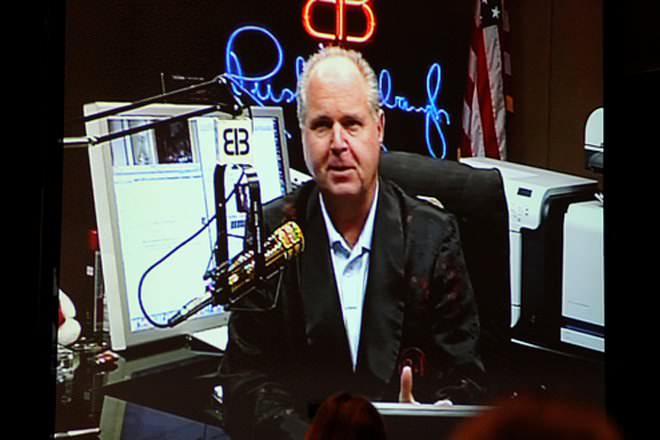 Ed Schultz and Rush Limbaugh are both popular radio talk show hosts. They are ideological adversaries with Limbaugh being a right-wing commentator and Schultz, in many ways, his left-wing counterpart. They are both considered extremists in their ideological positions.

Personal Lives of Limbaugh and Schultz

Ed Schultz a.k.a. Edward Andrew Schultz was born on January 27, 1954 in Norfolk, Virginia to George Schultz, an engineer, and Mary Schultz, an English teacher. He graduated from Maury High School, Norfolk in 1972 and earned a full scholarship to Moorhead State University Minnesota to play football. He played for the Winnipeg Blue Bombers (CFL) for sometime before he quit football.

Rush Limbaugh a.k.a. Rush Hudson Limbaugh III was born on January 12, 1951 in Cape Girardeau, Missouri, to Rush Hudson Limbaugh, Jr., a lawyer, and Mildred Carolyn "Millie" (née Armstrong). Limbaugh graduated from Cape Girardeau, Missouri Central High School, in 1969. Though he joined Southeast Missouri State University, he did not complete the course and moved to McKeesport, Pennsylvania. In the 1970’s he joined various radio stations in Pittsburgh and Kansas City.

Ed Schultz first married Maureen Zimmerman who was his news co-anchor and producer at WDAY radio station. They got divorced in 1993. He re-married in 1998 to Wendy Schultz, a psychiatric nurse.

Rush Limbaugh has been married four times. His first wife was Roxy Maxine McNeely, a sales secretary at radio station WHB in Kansas City, Missouri. They got married in 1977 and got a divorce in 1980 on the grounds of incompatibility. His second wife was Michelle Sixta, a college student and usherette at the Kansas City Royals Stadium Club. They were married from 1983 to 1990. His third marriage was to Marta Fitzgerald, an aerobics instructor, from 1994 to 2004. Kathryn Rogers, a party planner from Florida is his current wife. They got married on 5th June 2010. He does not have any children.

Schultz began his career as a sports broadcaster. His career graph can be summarized as follows:

In News for other reasons

Videos about the Rivalry

Ed Schultz got 3 Eric Sevareid Awards, and as leader of a broadcast team - two Marconi and one Peabody Award. Rush Limbaugh was the 1992, 1995, 2000 and 2005 recipient of the Marconi Radio Award. He was also awarded for Media Excellence, by the Media Research in 2007. In 2009 he bagged the CPAC's "Defender of the Constitution Award".

Schultz wishes he could rival Limbaugh

I am a conservative, born again Christian who cannot stand the sight of Rush Limbaugh. He's a mean spirited hypocrite.... a pompous, arrogant guy. I like Ed Shultz because he has become the champion of the middle class. He has fought for the underdog and my husband and I like him a lot. We left the Republican party when their platform suddenly became radical and their mission has been to dismantle teachers, firefighters, nurses, policemen and the working class while they help the wealthy get wealthier. They have used religion to blackmail anyone who disagrees with them.