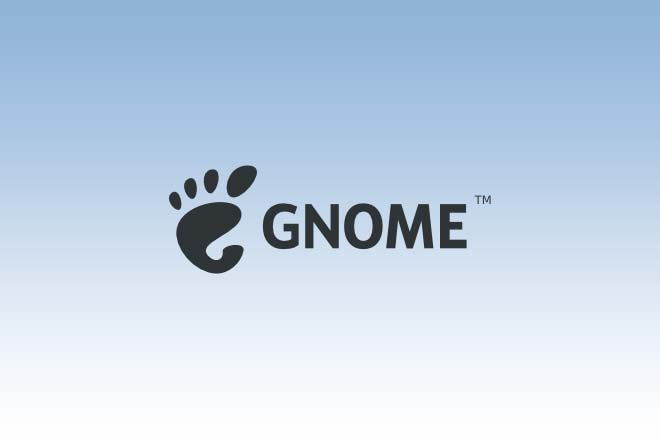 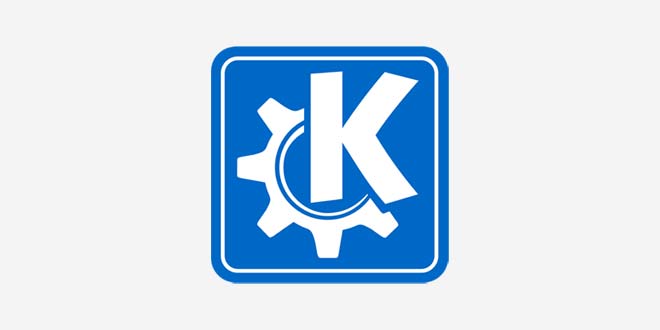 GNOME, KDE and Xfce are the most popular desktop environments for Linux. Most people end up using the default desktop environment that ships with their preferred Linux distribution. But experienced users prefer one over the year for either usability, performance, design or customizability considerations.

GNOME began as a project to develop a free and open-source desktop environment and corresponding applications in August 1997. Its design philosophy can be best described as streamlined and easy to use.

KDE community started in October 1996. Its design philosophy is dedicated to functionality and expansion of its features.

This comparison is a wiki. Please feel free to improve the comparison chart or the description below it.

Composed entirely of free and open-source software, GNOME focused from its inception on freedom, accessibility, internationalization and localization, developer friendliness, organization, and support. It is supported by a large development community that generally aim for six-month release schedules.

KDE focuses on configurability and an attractive graphical user interface. These goals make it one of the most aesthetically pleasing, consistent, and integrated Linux environments with a high capacity for user customization.

In its default configuration, GNOME utilizes a top panel containing an activities button, clock, system status area, and user menu. The overview allows for quick access to and switching between open windows and applications. GNOME strives to utilize as few system resources as possible and offers a simple-to-use interface that may be more friendly to novice Linux users. While GNOME also offers advanced setting allowing for customization of its environment, experienced users may find its interface somewhat limiting.

KDE’s focus on configurability and versatility comes with more complexity relative to GNOME. Its focus on presentation provides one of the most aesthetically pleasing desktop environments available, with menus set up very similar to Windows and a wide variety of configuration options built in. Navigating those options, however, can be challenging and may require a learning curve. The added customizability and Swiss-Army-knife approach also renders KDE a bit more resource-intensive than GNOME, which should be a noteworthy consideration for underpowered workstations.

This video by Linux Tex will help you decide which one is for you:

On default settings, GNOME positions a toolbar at the top and a pop-out dock featuring large application icons on the left side of the screen that appears when the mouse hovers over its location. Its initial color scheme emphasizes dark grey, orange, and purple.

KDE’s default settings keep things simple with one toolbar at the bottom of the screen and a single main menu. Its initial color scheme favors blue and grey.

Both GNOME and KDE offer a wide range of user options for customizing the appearance and layout of their interfaces. The key difference lies in the tendency of GNOME to bury customization options under several layers of interface lists under the System Settings control panel, a design choice meant to streamline the basic user experience. On the other hand, KDE provides upfront shortcuts to many configuration options, and allows for fine tweaking the size of panels and removing or reorganizing preset applets.

Current builds of GNOME have forgone the use of menu-based navigation through applications for text-based search functionality. Pressing the Windows/Super key brings up a search bar that allows the user to type in the name of the desired application or file.

Both GNOME and KDE can be configured to use third-party universal search and application launchers such as Synapse and Launchy.

Unlike Ubuntu, neither GNOME nor KDE currently includes advertisement-type Amazon product search results in their universal search and application launchers.

On the other hand, on their default settings, KDE offers a more user-friendly environment, especially for those used to Windows as an operating system. For example, GNOME no longer offers users a true “minimize” option for open panels – something that Windows-acclimated users will likely miss – while KDE does.

GNOME operates on a 6-month release cycle that sees a new version released twice each year. KDE utilizes a dual release schedule that differentiates between major and minor releases; major releases generally take around 5 months from announcement to release, while minor ones take roughly 2 months.

GNOME’s development structure lends to better implementation of smaller, incremental changes. On the other hand, KDE’s development cycle is suited for bigger, sweeping changes, such as the major design overhaul implemented between versions 3 and 4.

Most Linux distributions not only support both GNOME and KDE but also allow users to set either as their default. Defaults matter and for Ubuntu, arguably the most popular Linux distribution for desktops, the default is Unity and GNOME. Kubuntu is a distribution derived from Ubuntu but one that uses KDE instead of Unity as default.