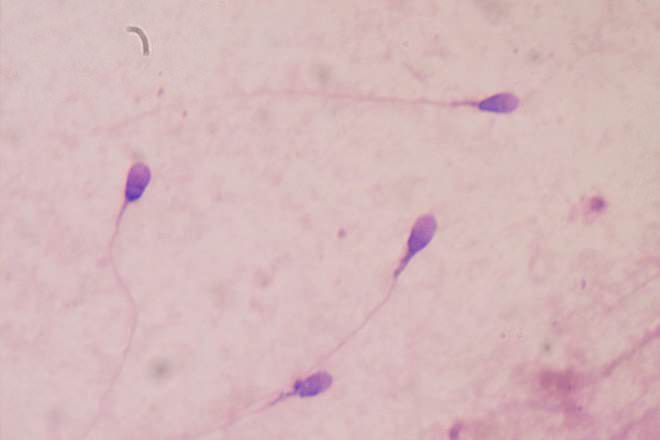 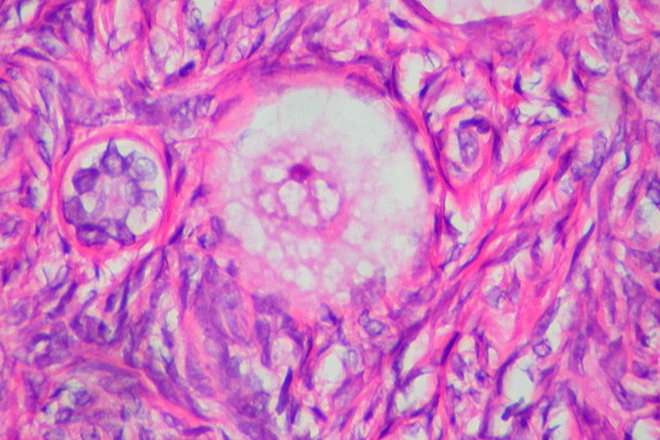 Gamete refers to the individual haploid sex cell, i.e, the egg or the sperm. Zygote is a diploid cell formed when two gamete cells are joined by means of sexual reproduction.

Formation and Development of Zygotes

Gamete refers to a haploid sex cell that is a sperm in males and egg (oocyte) in females. Zygote is the diploid cell that results from the fertilization between an egg and a sperm.

In mammals, the sperm (male gamete) fertilizes the egg (ovum, the female gamete) and the fertilized egg is called a zygote. The ovum, and therefore the zygote, is much larger than a normal cell. The zygote contains one set of chromosomes from each gamete; so it has all the genetic information encoded in it for development. However, the genes are not immediately activated to produce proteins. First, the zygote undergoes mitotic cell division several times. This is called cleavage, a process during which the zygote subdivides into many smaller cells. The over all size of the zygote itself does not change. Mammalian zygotes eventually develop into a blastocyst, after which they are more generally termed an embryo, and then a fetus.

This video takes the example of human reproduction to illustrate the process of fertilization and the development cycle of a zygote into a fetus: 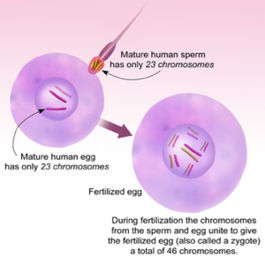 Zygote, the diploid (2N) cell that results from the fusion of two haploid (N) gametes

Oocyte is arrested at metaphase of the second meiotic division before fertilization. Mature sperms formed via meiosis do not undergo cell divisions. Zygote formed by the process of fertilization undergoes rapid mitotic divisions to form blastocyst and subsequently the fetus.

The sperm is a tadpole-like structure that has a head, a mid section and a tail. They have very less cytoplasmic content. Oocyte is the largest human cell and is just visible to the naked eye. The cell consists of a large amount of cytoplasm and is spherical in shape.

The gametes on fusion during fertilization give rise to the zygote. The zygote by undergoing mitosis forms the fetus which gives rise to the organism.