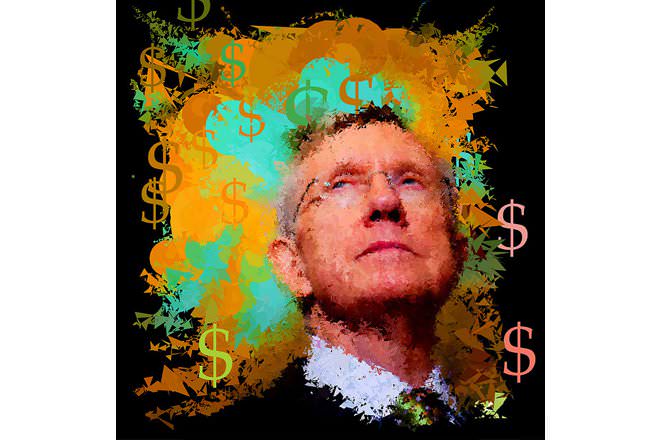 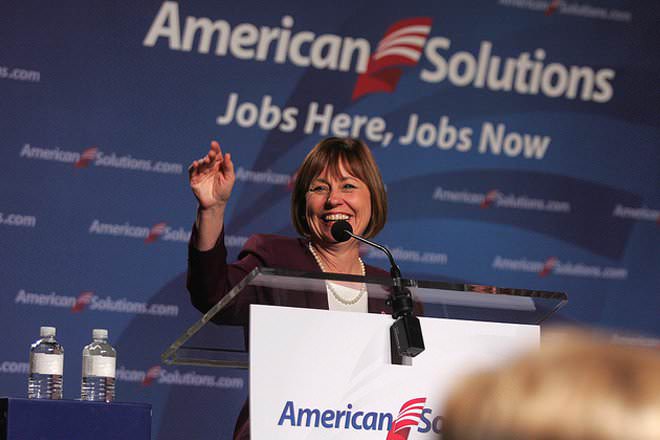 Harry Reid (Democrat), the senior United States Senator from Nevada, defeated Sharron Angle in a closely contested election in November 2010. This is now Reid's fifth term in the senate. His Republican opponent Sharron Angle, is a teacher and politician.

Reid believes in institutionalizing the American Recovery and Reinvestment Act and in making sales tax deduction permanent. Through the Recovery Act, Nevada benefits by receiving $1.5 billion and it also helps in creating about 34,000 jobs for the next two years. This funding helps the laid off employees to recover their jobs thereby making the State a happy place to live in. This also helped in giving a tax cut to many residents and provided the much needed relief to the middle class. He is now working towards strengthening of the Nevada tourism industry.

Angle believes in borrowing less, spending less and taxing less. The State faces one of the highest unemployment rates in the country and her objective is economic recovery. She wants to cut business tax and payroll tax, plans to eliminate capital gains tax with long term plans for job creation through innovation and investment in new industries, protection of signature industries of the State, and creating transparent and accountable government spending etc. She promotes simplification of tax systems.

In an article in the New Yorker about the Angle-Reid race, Nicholas Lemann writes:

This race is not just a matter of the usual campaign byplay. It’s a test of whether Americans don’t want “government” or really don’t want government—the modern state.

Harry Reid is intending to pass a health insurance reform that is fiscally responsible. The purpose is to cut costs and to ensure affordable quality health care. The Patient Protection and Affordable Care Act provide a lot of benefits. It helps in strengthening Medicare and reduces the cost of prescription drug medications. It protects the interests of low and middle income seniors. It induces the insurance companies to remain transparent and honest.

Sharron Angle deliberates to cut the cost of health insurance and making it accessible to those who have no coverage. She wants to defund Obama Care and voices that cost and quality issues have not been addressed by the new health reforms. She presses for free market alternatives, retirement choices etc.

Reid wants to position Nevada as the country’s clean energy leader and he believes that the State’s abundant potential for renewable energy cuts down their dependence on foreign oil and also increases local jobs. He wants to quicken the pace of creation and utilization of renewable energy, building of new transmission lines for delivering this renewable energy from the rural areas to the consumers and more importantly encourage conservation and efficiency.

Angle supports the use of nuclear energy. She wants to curb the dependence on Middle East nations for oil. She encourages investment in modern energy technologies. She does not want the end consumers to suffer with increased power rates because of any changes in the legislative practices. Supports removal of prohibitions on reprocessing in US.

In the Republican primary, Sharron Angle took a far right position. After she won the primary, Angle's campaign took down most of its website, and later replaced it with a relaunched version that in some ways toned down her right-wing rhetoric. Harry Reid's campaign saved the old version, and put up a website called "The Real Sharron Angle," reproducing the old content.

In response to the letter, the Reid campaign took down "The Real Sharron Angle" website and started rerouting visitors to another website that goes after Angle's positions, "Sharron's Underground Bunker."

Being born in Searchlight, Nevada to a miner father, Reid graduated from Southern Utah and Utah State University and thereafter received a JD from George Washington University Law School. He began his career by working as an attorney before becoming the Lieutenant Governor. He has served in various other positions.

Sharron Angle was born to Navy veteran of WWII. She obtained her BA from University of Nevada in Fine Arts. She has worked as substitute teacher, has run a Christian school and taught for five years at Western Nevada Community College. Angle won State Assembly elections in 1998 and served Assembly until 2005.

According to the New York Times' review of the debate,

What viewers saw here was a vivid contrast of philosophy between two competing forces in American politics this election cycle: Mr. Reid, the face of the Democratic establishment and champion of President Obama’s policies, and Ms. Angle, the hero of the Tea Party. They offered fundamentally different visions of the role of government in dealing with issues including health care, regulating banks and the insurance industry, and using government programs to create jobs.

Reid vs Angle in Opinion Polls

The senate election in Nevada is a very close contest and opinion polls have shown that both candidates are running neck and neck. Towards October, Angle gained a slim lead in opinion polls.