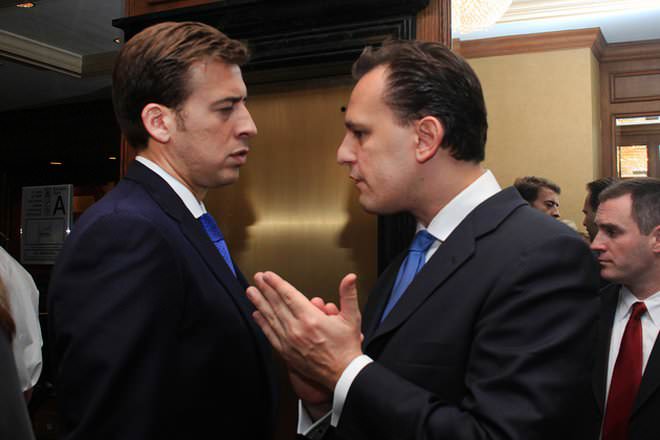 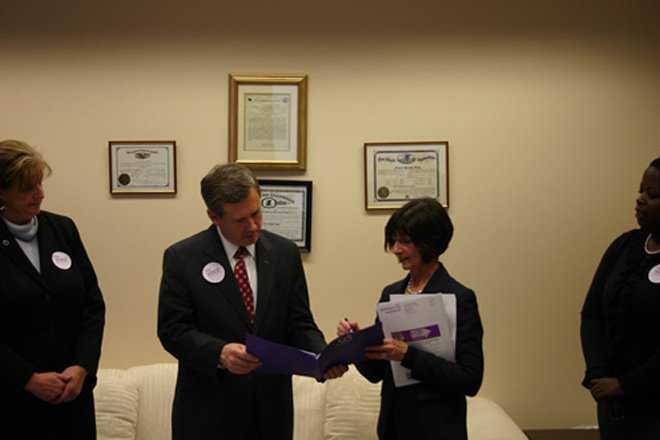 The seat was held by Roland Burris who was appointed by Governor Rod Blagojevich to fill the vacated seat of Barack Obama.

This article presents an unbiased overview of the positions of both candidates. See also Bill Brady vs Pat Quinn.

Alexi Giannoulias is of the opinion that fairness and innovation would put the American economy back on the right track. He thinks the economy must be stimulated by cutting taxes for small businesses as well as working Americans and deceptive practices of corporations, mortgage brokers and financial institutions must be controlled. Investing in education and providing easier access to community colleges and universities also hold place in his election agenda.

Mark Kirk believes that new jobs can be created and this would be the only way to put the economy back on track. Small business owners and farmer families have to be protected so as to unlock the economic development opportunities which would in turn spur job creation.

Mark Kirk believes that health care reforms should be in manner that costs are lowered without interference from the government. He suggested two amendments to the government health care bill which involved enforcement of Medical Rights Act and protection against paying more for health care insurance. Both these amendments were rejected by the Speaker.

Alexi Giannoulias believes that America should invest in new strategies and technologies that conserve environment as well as be economically productive. He proposes to promote energy independence and environmental sustainability.

Alexi Giannoulias supports President Obama in increasing military in Afghanistan in order to stand up against Taliban insurgency. He firmly believes that Iran is a threat to not only Israel but also to US and feels strongly that Iran should not be allowed to acquire nuclear weapons. Alexi feels that President Obama is right in withdrawing all American troops from Iraq and leaving Iraq with a credible democracy. Mark Kirk is against terrorism and believes that Americans should fight and win the war against global terrorism. He has enhanced many terrorist reward programs and increased development work in tribal areas of Pakistan and Afghanistan. He has voted for many life saving surveillance on foreign tourists on foreign soil.

Alexi Giannoulias was born to Anna and Alexis who were Greek immigrants. Alexi has two brothers and is a keen basketball player. He graduated in economics from Boston University. He went on to play basketball in Panionios B.C. Greece and returned after a year. He earned his law degree from the Tulane University Law School. Alexi defeated State Senator Christine Radongo (Republican) in November 2006 to become the first Democrat in 12 years to occupy the office. He is the youngest State Treasurer in the nation. Mark Kirk was born in Illinois. He graduated in history from Cornell University and went on to take his master's degree from the London School of Economics. He earned his law degree from Georgetown University Law Center. Kirk was commissioned as intelligence officer in Navy Reserves in 1989. In 2000 Republican primary Kirk defeated 10 candidates for Congress and won the general elections.

Giannoulias and Kirk are having a very close campaign race and only elections will put to rest the predictions of this toss up.