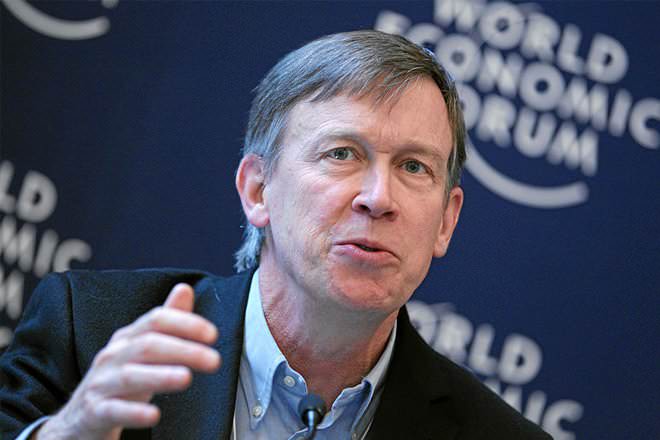 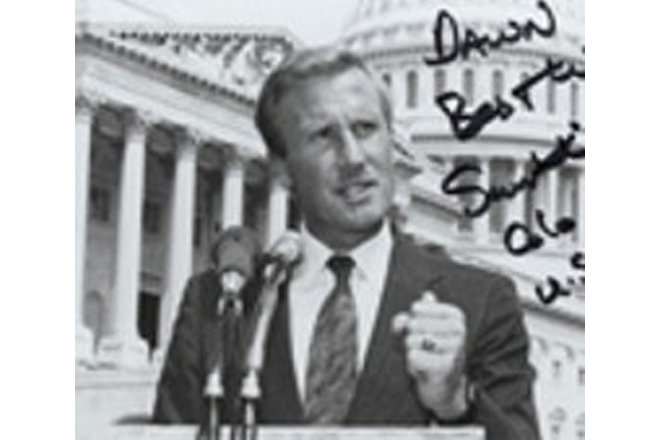 John Hickenlooper (Democrat) and Scott McInnis (Republican) are running for the seat of Governor in the US Gubernatorial Elections 2010 from Colorado. Bill Ritter is the present Governor of Colorado who is not seeking re-election.

John Hickenlooper is the Mayor of City and County of Denver and Scott McInnis is a former member of US House of Representative from Colorado.

John Hickenlooper has not publicly opposed the Healthcare Reform. He prefers the Public Option for health care. Hickenlooper does not want to increase taxes in times of recession as that can kill jobs and depress the economy further - which is what ObamaCare proposes once it is implemented.

Hickenlooper is certain that the economic crisis faced by Denver & Colorado will be over soon. He states that even though unemployment is at a high, the worst is over and that Colorado would emerge from the economical turbulence soon.

Scott McInnis has job creation, fiscal responsibility and economic security high on his election agenda. Colorado is under lot of stress connected to its economy and this can be rectified through creation of quality job opportunities that would put the economy back on its feet.

John Hickenlooper is considered to be a conservationist and has been called a great partner on energy issues by Gov. Ritter. Colorado has signed a bill that requires companies like Xcel to generate more than 30% of their power from renewable energy resources by 2020.

Scott McInnis supports clean energy but not as an alternative to conventional sources of gas and oil. McInnis has stated that drilling rules and regulations of environmentally friendly oil and gas has not produced jobs as promised and that net effect of no drilling taking place is the result. He does agree to more stringent rules but not at the cost of drilling being aborted.

An energy policy debate between the two candidates was held on June 30, 2010.

In July 2010, before the Republican primary (on Aug 10), the Denver Post reported Mr. McInnis had plagiarized entire pages of an essay he wrote on water policy from a 1984 article written by Gregory J. Hobbs, now a justice on the Colorado Supreme Court. After this accusation of plagiarism was published, there were calls for McInnis to step down and withdraw from the gubernatorial race.[1]

John Hickenlooper was born in Narberth and graduated in English from Wesleyan University. He was awarded his master’s degree in geology in 1980. He is one of the founders of Wynkoop Brewing Company microbrewery. His entry into political arena was gradual and in office he as campaigned for the homeless, has been actively involved in marijuana legalization in Colorado and has been promoting sustainable practices for reduction of greenhouse gas emissions through his Greenprint Denver initiative.

Scott McInnis was born in Glenwood Springs and he graduated from Glenwood Springs High School. He was awarded BA from Fort Lewis College and he received his J D from St. Mary’s University, San Antonio, Texas. He is member of American Legislative Exchange Council and honorary advisor of National Student Leadership Conference. McInnis was elected to the state house of representatives and he served from 1983 to 1993. In 1992 he was elected to US House of Representatives from Colorado 3rd Congressional district and he served six terms (1993 -2005).

John Hickenlooper and Scott McInnis are neck to neck in this gubernatorial election campaign making it a clear toss up.