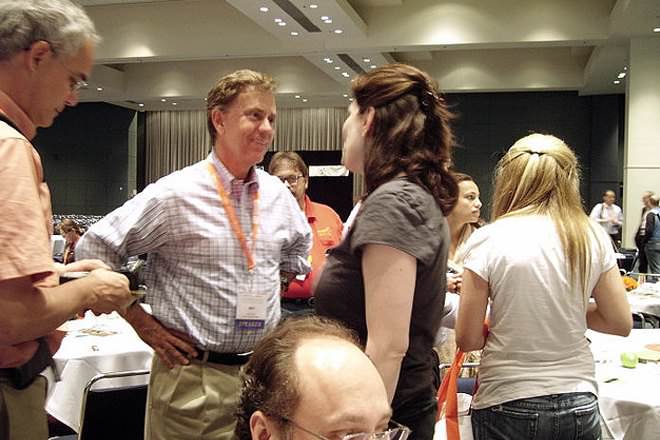 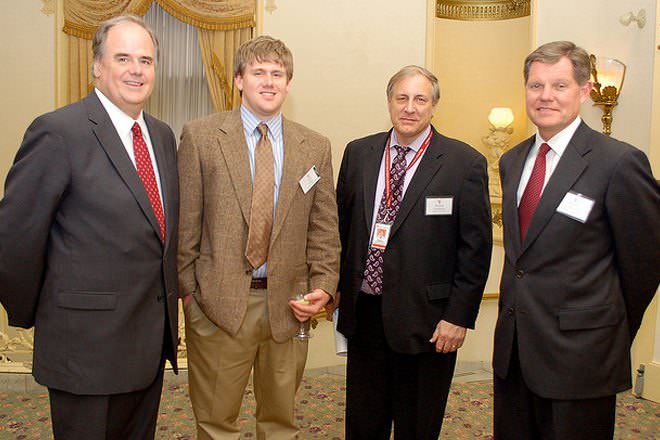 This article presents an unbiased comparison of Ned Lamont and Tom Foley.

Ned Lamont (Democrat) and Thomas C Foley (Republican) are running for the 2010 US Gubernatorial Elections from the State of Connecticut. Coincidentally, both had applied to contest in the US Senate elections in 2006 and 2009 respectively. While Lamont lost to the current incumbent, Foley withdrew when another fellow party member said he intended to contest in the elections.

Lamont's solution to rising health care costs is a fundamental reform to transfer affordable health care coverage from one job to another. He has plans to implement SustiNet, thereby making Connecticut only the second state in the nation to do so. This concept is expected to slow the growth in health care costs and increase the efficiency of the system by expanding health care records, consolidating purchasing under a commissioner, and increasing options to improve quality.

Lamont wants to promote job and business creation. He is working towards making the government faster, reaching out to businesses, creating and supporting a culture of innovation, eliminating ineffective tax giveaways, modernizing transportation infrastructure, attacking high costs and more importantly, investing in the state's people. His plan is to empower a network of ambassadors to reach out to businesses to combat threats and capitalize on opportunities. He wants to provide early stage financing to support industries and promising firms like precision manufacturing and biotech.

Owing to high unemployment rate (over 8.5%) in Connecticut, the residents are migrating from the state at a shocking rate. Foley intends to eliminate costly mandates that are levied on businesses that make them leave the state. He is working towards making the state business-friendly and make it less onerous to hire people. He is interested in positioning Knowledge Corridor as a national asset which combines the quality workforce with the best academic institutions and infrastructure. He encourages lenders to extend even more credit and capital to small businesses.

Thomas Foley wants to cut down on Connecticut's dependence on foreign oil since he believes that it threatens the security of the nation. He is working towards energy efficiency and focusing on alternative sources of energy thereby giving better air quality and promoting job growth. He intends to capitalize on the natural assets of the state: lakes, rivers, and shoreline and open spaces. They must be protected for next generation.

Born in Washington DC and brought up in New York, Ned Lamont is the rich heir to the partner of JP Morgan & Co who is his great grandfather. He graduated in 1972 from Philips Exeter Academy. He got his Bachelors degree from Harvard University in 1976 and a Masters degree from Harvard Business School in 1980. He started his career with a small newspaper and then came to the cable television industry. He is the founder and President of Lamont Digital Systems.

Thomas Coleman Foley got his honors degree in Economics from Philips Academy and Harvard College and a Masters degree from Harvard Business School. Foley’s career spans for 25 years with McKinsey & Co and later with Citicorp Venture Capital. He subsequently founded NTC group in 1985. For almost a year, he served in Iraq as the Director of Private Sector Development. From 2006 to 2009, he was the US ambassador to Ireland.

Lamont and Foley are running a neck to neck race. According Rasmussen and Quinnipiac reports, Lamont leads Foley by a small margin. The election results will decide the winner.