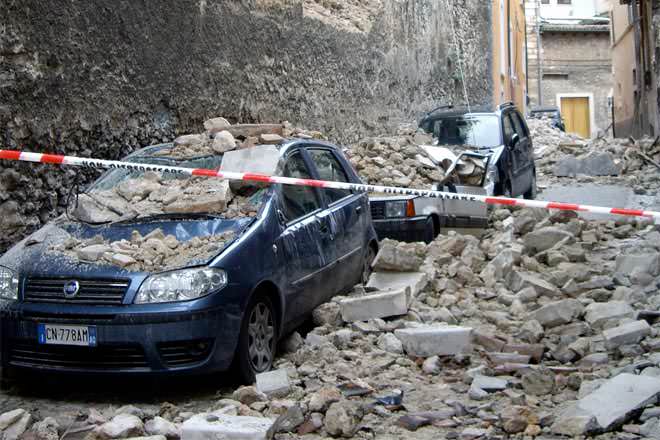 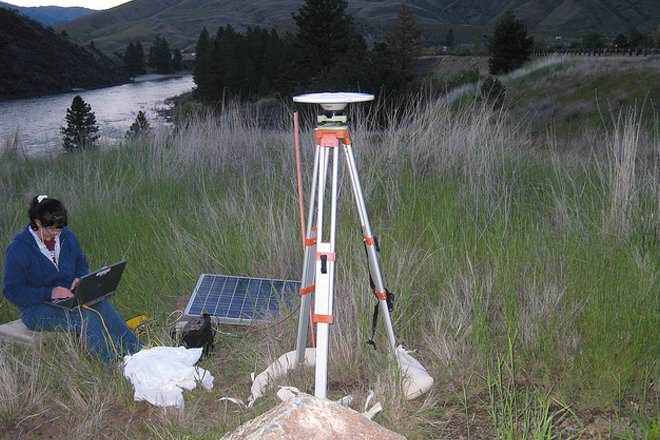 The Mercalli Intensity Scale measures the intensity of an earthquake by observing its effect on people, the environment and the earth’s surface.

The Richter Scale measures the energy released by an earthquake using a seismograph. A base-10 logarithmic scale is obtained by calculating the logarithm of the amplitude of waves recorded by the seismograph.

This video explains how earthquakes are measured using the Richter and Mercalli intensity scales. 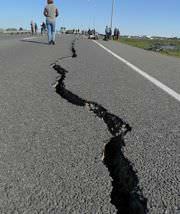 The Richter scale is used to measure the magnitude of most modern earthquakes and allows scientists to accurately compare the strength of earthquakes at different times and locations.

The Richter Magnitude Scale was developed in 1935 by Charles Richter. It was initially created to study a particular area in California, using the Wood-Anderson torsion seismograph, to compare the size of different earthquakes in the region. He later adapted the scale so that it could measure the size of earthquakes around the globe.

Both are awesome but one is less confusing...

Everything I need to know