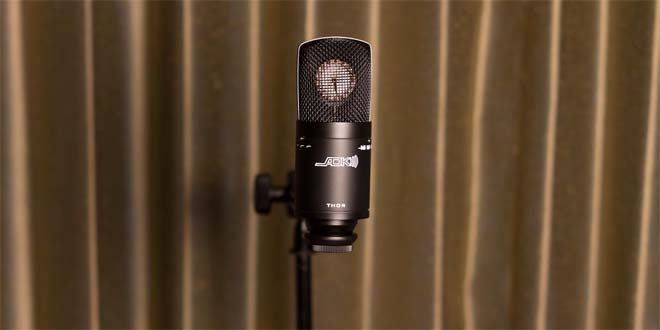 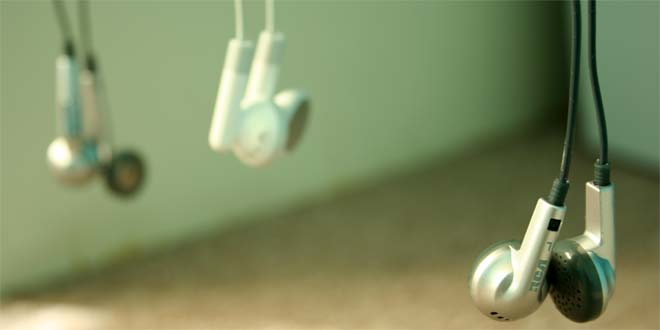 Stereo (or Stereophonic sound) is the reproduction of sound using two or more independent audio channels in a way that creates the impression of sound heard from various directions, as in natural hearing. Mono (Monaural or monophonic sound reproduction) has audio in a single channel, often centered in the “sound field”. i.e. and stereo (Stereophonic) are classification of sound.

Stereo sound has almost completely replaced mono because of the improved audio quality that stereo provides.

Until the 1940s mono sound recording was popular and most of the recording was done in mono even though the two-channel audio system was demonstrated by Clément Ader in as early as 1881. In November 1940 Walt Disney's Fantasia became the first commercial motion picture with stereophonic sound. With the advent of magnetic tapes the usage of stereo sound became easier. In the 1960s albums were released as both monaural LPs and stereo LPs because people still had their old mono players and the radio station were mostly AM. Similarly movies were released in both versions because some theaters were not equipped with stereo speakers systems. Today no monaural standards exist for 8-track tape and compact disc and all films are released in stereophonic sound.

Mono sound recording is done mostly with one microphone and only one loudspeaker is required to listen to the sound. For headphones and multiple loudspeakers the paths are mixed into a single signal path and transmitted. The signal contains no level, arrival time or phase information that would replicate or simulate directional cues. Everyone hears the very same signal and at the same sound level. The sound played for instance by each instrument in a band will not be heard distinctly though it will have full fidelity. Hand held recorders record sound in mono. It is cheaper and easier to record in mono sound.

Stereo recording is done with two or more special microphones. The stereo effect is achieved by careful placement of microphone receiving different sound pressure levels accordingly even the loudspeakers need to have the capability to produce the stereo and they also need to be positioned carefully. These sound systems have two or more independent audio signal channels. The signals have a specific level and phase relationship to each other so that when played back through a suitable reproduction system, there will be an apparent image of the original sound source. It is expensive and it requires skill to record stereo sound. There are following methods of recording in stereo-

This video provides an explanation for some of the differences between mono and stereo sound, as well as how to record stereo sound.

Mono is compatible with and usually found on Phonograph cylinders, Disc records, like 78 rpm and earlier 16⅔, 33⅓, and 45 rpm microgroove, AM radio and some (very few) FM radio stations. Mono and stereo are both found in MiniDisc, compact audio cassette, most FM radio (and in rare circumstances AM radio broadcasting), VCR formats (NICAM Stereo) and TV (NICAM Stereo). Mono is not used in 8-track tape and audio CDs.