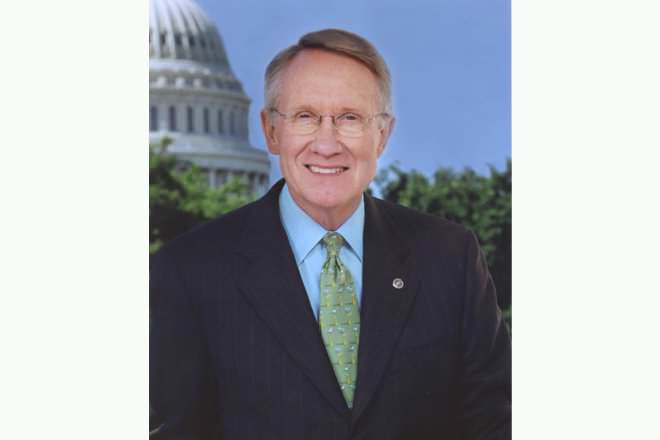 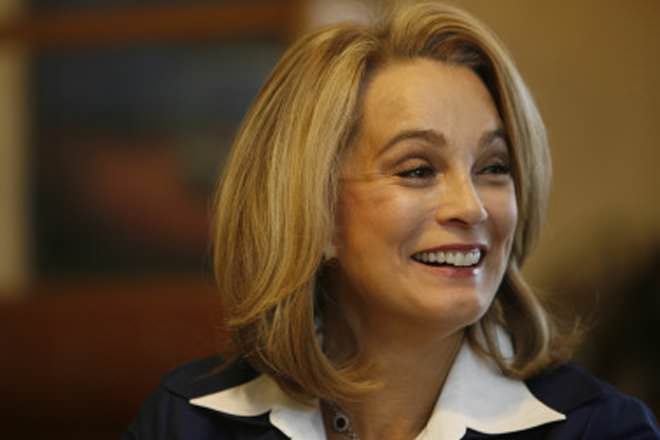 Harry Reid is the senior United States Senator from Nevada and belongs to the Democratic Party. He has been elected and reelected for this position four times and is contesting for his fifth term in 2010. Sue Lowden (Suzanne Plummer Lowden) is his Republican opponent.

Reid believes in institutionalizing the American Recovery and Reinvestment Act and in making sales tax deduction permanent. Through the Recovery Act, Nevada benefits by receiving $1.5 billion and it also helps in creating about 34,000 jobs for the next two years. This funding helps the laid off employees to recover their jobs thereby making the State a happy place to live in. This also helped in giving a tax cut to many residents and provided the much needed relief to the middle class. He is now working towards strengthening of the Nevada tourism industry.

Lowden believes in borrowing less, spending less and taxing less when it comes to the country or her State. The State faces one of the highest unemployment rates in the country and her objective is economic recovery. She believes in cutting business tax that is levied on American job providers, to cut the payroll tax, efforts to eliminate capital gains tax, long term plans for job creation through innovation and investment in new industries, protection of signature industries of the State, creating transparent and accountable government spending etc.

Harry Reid is intending to pass a health insurance reform that is fiscally responsible. The purpose is to cut costs and to ensure affordable quality health care. The Patient Protection and Affordable Care Act provide a lot of benefits. It helps in strengthening Medicare and reduces the cost of prescription drug medications. It protects the interests of low and middle income seniors. It induces the insurance companies to remain transparent and honest.

Reid wants to position Nevada as the country’s clean energy leader and he believes that the State’s abundant potential for renewable energy cuts down their dependence on foreign oil and also increases local jobs. He wants to quicken the pace of creation and utilization of renewable energy, building of new transmission lines for delivering this renewable energy from the rural areas to the consumers and more importantly encourage conservation and efficiency.

Lowden chooses to make use of alternate options like wind, geothermal and solar energies to create self sufficiency in the State. She wants to curb the dependence on Middle East nations for oil. She encourages investment in modern energy technologies. She does not want the end consumers to suffer with increased power rates because of any changes in the legislative practices.

Being born in Searchlight, Nevada to a miner father, Reid graduated from Southern Utah and Utah State University and thereafter received a JD from George Washington University Law School. He began his career by working as an attorney before becoming the Lieutenant Governor. He has served in various other positions.

Lowden was born in New Jersey. She did her graduation from American University and proceeded to do her post graduation from Fairleigh Dickinson University. She began as an elementary school teacher and thereafter worked as a reporter with KLAS-TV from where she worked her way up in politics.

Reid vs Lowden in Opinion Polls

The Nevada senate race is pretty tight according to recent opinion poll results. Most forecasters classify this race as a tossup.