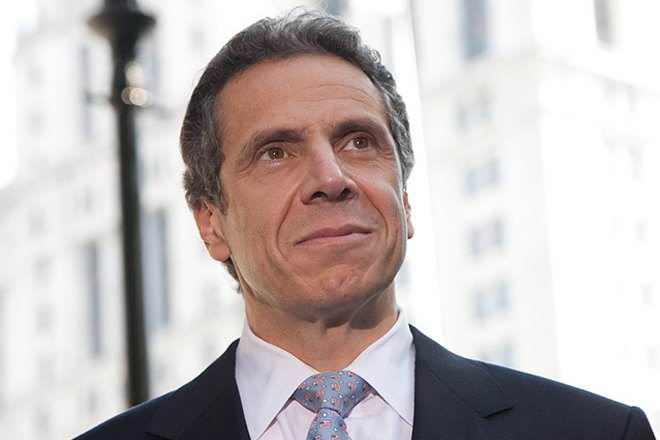 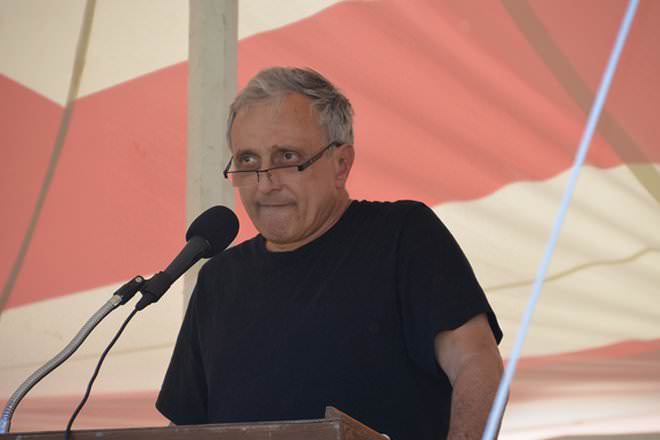 Andrew Cuomo (Democrat) defeated Carl Paladino (Republican) in the gubernatorial race in New York state. Cuomo was the attorney general of the state and had led in opinion polls. Paladino is a businessman who was supported by the Tea Party movement and beat frontrunner Rick Lazio in the Republican primary.

Highlights of Cuomo's economic plan include:

making its decision to relocate to or expand in New York; and,

Paladino's plan is based on less government spending and lower taxes. Highlights include:

Paladino is staunchly opposed to the healthcare refrom bill passed in March 2010. He has said he "would ask the Attorney General to join in unison with the ten-plus of [sic] states that will file suit against the federal government" (to overturn the bill). Paladino also wants to cut Medicaid benefits in an effort to save $20 billion of government expense (half of it federal, the other half borne by NY state).

Cuomo is a supporter of the healthcare reform bill. However, he also complains about New York's Medicaid costs being too high. His plan for reining in spending calls for restructuring Medicaid by:

Paladino is vehemently opposed to the Park51 project, and has said that he would use any legal means necessary to stop it from being built.

Cuomo has defended the right to build the mosque on the grounds of religious freedom.[1]

Cuomo's policy on immigration is "to fight immigration fraud, by prosecuting individuals and companies who target vulnerable immigrants by providing unauthorized and fraudulent immigration services and continue make sure that immigrants do not face discrimination and receive fair wages and a safe workplace."

Paladino favors legal immigration and proposes that the government should take tough action against illegal immigrants. He has said "I am completely opposed to any form of amnesty or other political solution aimed to absorb illegal immigrants into the fabric of America."

Paladino is staunchly opposed to abortion. He has said "I oppose using public revenues to promote or perform abortion and, as Governor, I will not fund organizations which advocate the procedure. "

Cuomo has said that he "will continue to vigorously protect a woman’s right to choose".

Cuomo is a supporter of marriage equality. He has said "Marriage equality is a question of principle and the State shouldn’t discriminate against same-sex couples who wish to get married."

Paladino has said he opposes same-sex marriage, but expressed flexibility if it were passed by a referendum. [2]

Cuomo believes gun violence is a serious problem, and wants to enact gun safety laws, such as requiring the microstamping of guns. Paladino is a staunch supporter of the right to bear arms. He has said he "will look for opportunities to roll back any existing state law that infringes upon the right to bear arms."

Cuomo was born in Queens in 1957. His father Mario Cuomo was New York Governor for 12 years. Cuomo attended Fordham University and received his J.D. from Albany Law School. He was a top aide to his father during his father's 1982 campaign for Governor. He then joined the Governor's staff as one of his father's top policy advisors. He was appointed to the Department of Housing and Urban Development as Assistant Secretary in 1993, as a member of President Bill Clinton's administration. In 2002, Cuomo ran unsuccessfully for the Democratic nomination for the Governor of New York. Some expected him to run for Governor of New York again in 2006, but Cuomo decided against a run when New York State Attorney General Eliot Spitzer entered the race in late 2004. Cuomo declared his candidacy for the Democratic nomination for New York State Attorney General in 2006, and on May 30, 2006, captured the Democratic Party's endorsement. He won the election for state AG in November 2006. On the personal front, Cuomo was married to Kerry Kennedy, daughter of Robert F. Kennedy, for 13 years. They were separated in 2003 and divorced in 2005. He is currently dating Food Network host Sandra Lee.

Paladino was born in an Italian-origin family in 1946. He attended St. Bonaventure University and the Syracuse University College of Law. Paladino is also qualified as a lawyer, receiving his J.D. in 1971. Paladino has spent three years on active duty in the army. Paladino was a registered Democrat from 1974 until 2005. On the personal front, Paladino has a ten year old daughter from an extramarital affair with an employee.

Paladino vs Cuomo in Opinion Polls

While Andrew Cuomo once had a comfortable lead in opinion polls, his lead has shrunk considerably. Most analysts believe that this will be a three way contest with Rick Lazio (the Republican candidate who Paladino defeated in the primary) choosing to run as an independent.