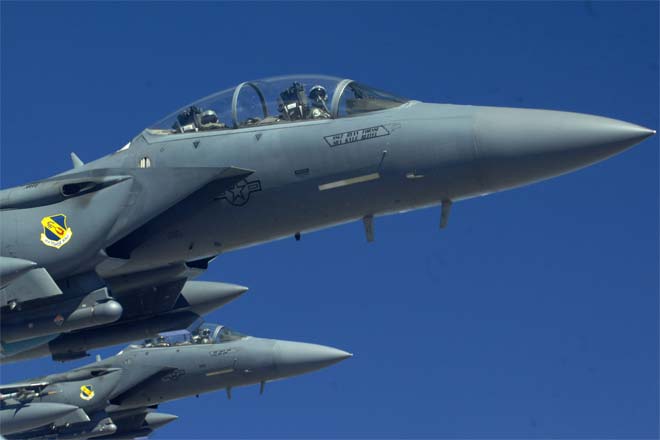 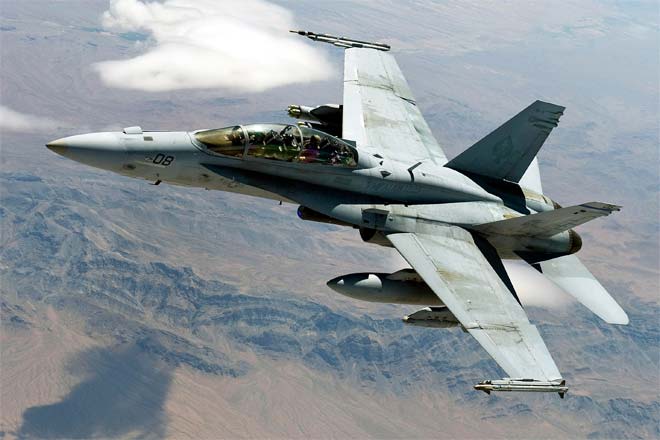 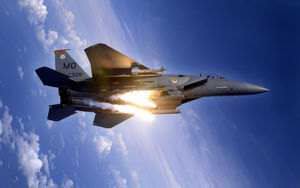 The F-15 Eagle was developed as an air superiority fighter with both air-to-air and air-to-ground capabilities. As the planes developed by the US Navy, such as the F-14 Tomcat, were unsuitable for these purposes, the US Air Force spearheaded the F-X program, which led to the development of the F-15A. It made its first flight in July 1972. It was introduced in 1976 and was followed by other single-seat and two-seat models with extra fuel capacity and improved radar and engines.

The F-18 Super Hornet was proposed in the late 1980s as an improvement on early F-18 models and gets its name from the unique wing and tail configuration like that of a hornet. It was first ordered by the US Navy in 1992 as a replacement for the F-14 Tomcat. It first flew on 29th November 1995 and flight testing began in 1996. It was underwent US Navy operational tests in 1999 and was officially approved in February 2000.

Boeing employees talk about some of the features offered in Boeing's F-15 Silent Eagle and F-18 Super Hornet in this video:

The cockpit of the F-15 Eagle is mounted high in the forward fuselage. It has a one-piece windshield and large canopy.

The F-18 Super Hornet has two cockpits: front and aft. These come with multi-function displays and can be operated independently.

Boeing is proposing a new GE-F414-EPE (Enhanced Performance Engines) for a 20% increase of thrust. 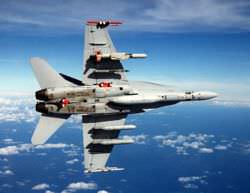 F-18 Super Hornets are used by the US Navy and the Royal Australian Air Force.

Here's an amazing video of the F-18 Super Hornet flown by the US Navy Flying Eagles squad at the 2010 Miramar Air Show. At around 04:34 the Super Hornet wraps itself in a vapor cone caused by a sudden drop in air pressure as the plane approaches the sound barrier.

How is it that the numer of F-15s currently in service is greater than the number built?

1000 in service world wide and 1198 built how is the number in service more than built?

The super hornet might break the sound barrier in a straight dive. Also it's range is much further than the f-15. The hornet would be a superior dog fighter as it is more agile.