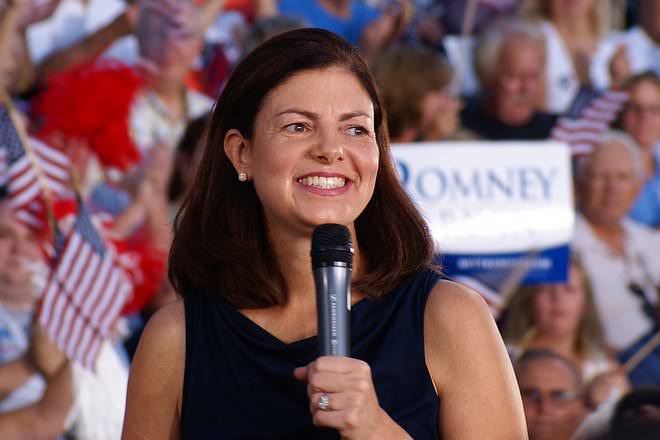 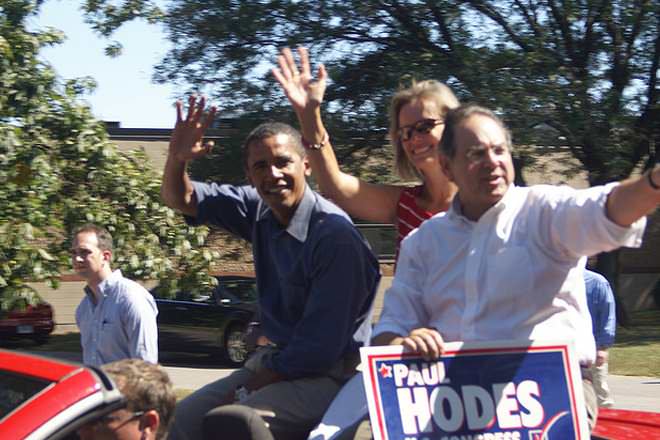 Kelly Ayotte (Republican) defeated Paul Hodes (Democrat) in the 2010 senate elections in New Hampshire. Paul Hodes was representing New Hampshire's 2nd congressional district since 2007 in the United States House of Representatives. Kelly Ayotte was the first woman Attorney General of New Hampshire and was in office during 2004-2009.

Paul Hodes has been instrumental in passing the stimulus package that saved and created jobs in New Hampshire and the US. He was also responsible for passing the middle class tax cut and property tax relief to seniors. Paul Hodes voted against the Wall Street bailouts.

Kelly Ayotte believes that small businesses can create jobs and get the economy back on its feet. She stands for lowering taxes on small businesses, reducing regulations for their unhindered growth and supporting them throughout in order to create employment opportunities.

Kelly Ayotte opposes the Healthcare Reform stating that raising of taxes will make it more difficult for small businesses to afford healthcare insurance and that the reforms actually pave way for rationing of health care. She is also against the cut imposed on Medicare for seniors that the reforms introduce.

Paul Hodes believes that alternate sources of energy should be used to power the economy. This would give rise to green collar jobs and pave way for reducing the dependence of America on foreign oil.

Kelly Ayotte believes that US has many untapped reserves of oil and natural gas which can be responsibly used. This would ensure environmental balance as well as bring about an increase in domestic energy production which would in turn create job opportunities.

Paul Hodes believes that immigration policy should be tough and practical as well as fair. The border patrol has to be strengthened and existing immigration laws should be enforced. He feels that illegal immigrants should not be held as criminals and deported due to loop holes in the enforcement of immigration laws.

Kelly Ayotte also believes that existing immigration laws have to be enforced strongly prior to bringing about a visa system in support of the law.

Paul Hodes was born in New York City and graduated from The Collegiate School. He earned his bachelor's degree from Dartmouth College and got a degree in law from Boston College Law School. He was Assistant Attorney General of New Hampshire from 1979 to 1982. Paul Hodes defeated Bass in the Second Congressional district election in 2006. He was reelected in 2008.

Kelly Ayotte took office as Attorney General of New Hampshire in 2004. She is known for being a tough crime prosecutor and she cracked down on Internet predators and sexual predators. She was named as the 2008 New Hampshire Citizen of the Year by the New Hampshire Union Leader.

Kelly Ayotte has been leading this senate campaign from the beginning. Hodes has to catch up with a boost in his campaign to fight this election.[1]