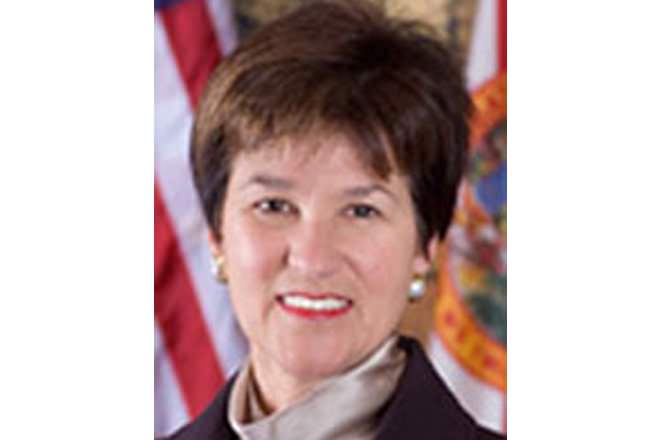 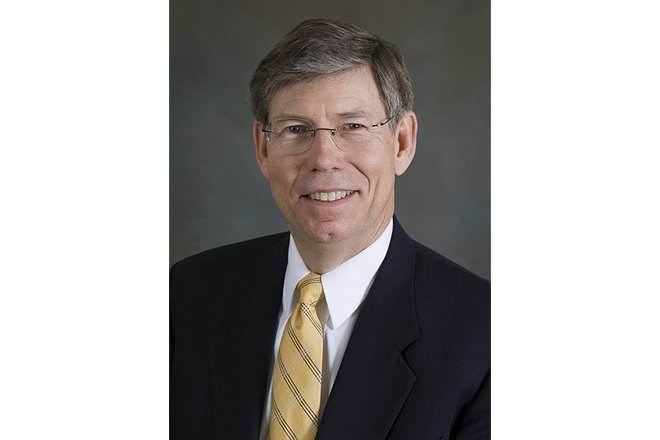 Alex Sink (Democrat) and Bill McCollum (Republican) are contestants in the 2010 gubernatorial elections in Florida. Both hold respectable positions in their state; while Sink is the Chief Financial Officer of Florida, McCollum is the Attorney General for the State. This article presents an unbiased comparison of the two contestants.

Bill McCollum states that he wants to "foster an environment where taxes are low, people are working, students are learning, and our communities are safe." He has created a "roadmap" outlining his economic policy. Highlights include:

Alex Sink's plan for jobs and the economy is divided into short- and long-term initiatives. In the short term, she proposes to:

Alex Sink's energy policy calls for increasing the money Florida receives from the federal government for clean energy and energy efficiency investment, expanding low-income weatherization assistance programs, expanding public-private partnerships for clean energy research, "work with" utilities and the energy industry to expand the use of these so-called "smart-grid" technologies, and "work with" utility companies to promote educational outreach to consumers about electricity pricing.

McCollum's energy policy is in favor of nuclear reactors and "clean coal", promoting renewable fuel sources, expedite bio-fuel. He claims to be in favor of "market-based strategies" but opposes cap and trade. His plan calls for building an infrastructure for electric plug-in vehicles.

Bill McCollum is vehemently opposed to the healthcare reform legislation passed in 2010. He "filed and leads a lawsuit" to have the legislation declared unconstitutional on the basis that "Congress exceeded its powers in penalizing individuals for failing to purchase health insurance, and for commandeering state assets in unprecedented ways."[1]

Alex Sink's website does not provide information about her healthcare policy. She has said that while not perfect, the healthcare reform legislation is better than doing nothing.[2]

Both Sink and McCollum talk tough against illegal immigration. McCollum, however, supports Arizona's tough new immigration law, whereas Sink opposes it, saying that it "The law passed in Arizona does not meet Florida's needs." because it's the responsibility of the federal government to prevent immigrants from illegally crossing the border.

McCollum has proposed an immigration bill modeled after Arizona's law.

A staunch conservative on this issue, McCollum is "pro-life" and against abortions. He is also opposed to the use of state or federal funding for embryonic stem cell research.

The key themes in Alex Sink's education policy are:

Sink vs McCollum in opinion polls