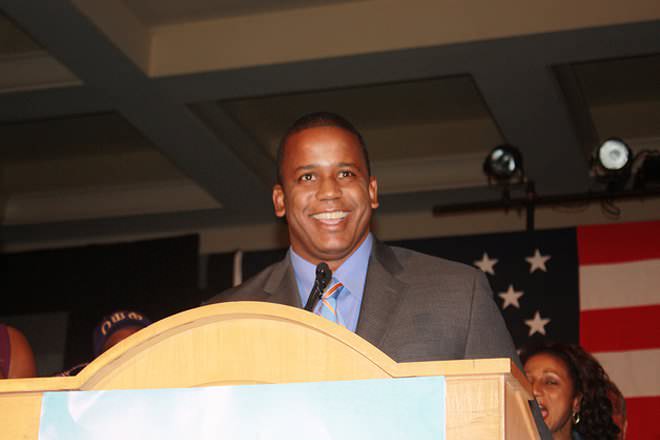 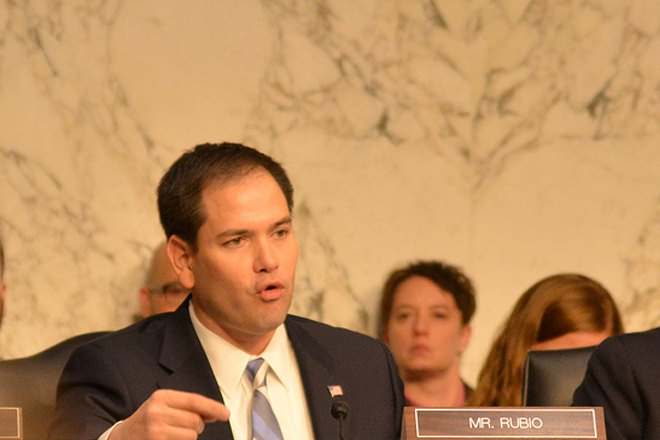 Marco Rubio (Republican) defeated Kendrick Meek of the Democratic Party to win the Florida senate seat in the 2010 election. George LeMieux was the incumbent senator at the time.

Meek maintains that Florida is characterized by high rates of unemployment and foreclosure which indicate deep cuts in social services and education. With the advent of the American Recovery and Reinvestment Act of 2009, about $800 billion is channelized towards unemployment benefits, health care for the needy, and schools. This Act will also give a boost to the infrastructure and transportation projects.

Rubio advocates a meaningful tax reform which helps in simplifying the tax code, makes it easier to comprehend and is fair to the taxpayer. He also wants to cut down on Estate Tax, capital gains, interest and dividends taxes etc. He encourages higher savings and investment. He also wants to pass a balanced budget amendment to ensure that there is no additional spending in the government.

Kendrick Meek wants to increase insurance coverage for women and children. He believes universal coverage will be successful in the long run. He has tried to improvise and increase access to the State Children’s Health Insurance Program, negotiated for lower prescription costs of drugs to Medicare holders, encourage research of human embryonic stem cells, promote training for physicians, and increase the research of lupus disease that affects millions of Americans.

Marco Rubio encourages the use of electronic medical records in health insurance, to share medical best practices, and transparency of information of every hospital so that patients can make a suitable choice. He wants to ensure that all citizens get health insurance as there still is a large community that still does not, and to enable private players to enter this area so. He wants to customize health care plans.

Meek supports the American Recovery and Reinvestment Act that aims for long term stability and growth by investing in clean and renewable energy. Meek is also a global warming activist and does every step necessary to spread awareness. He wants to explore the State’s natural resources like the sun (solar energy), wind and biomass so as to avoid being dependent on foreign oil.

Rubio supports an energy plan that encompasses use of nuclear energy, Arctic National Wildlife Refuge exploration, and leasing oil & natural gas fields at the outer continental shelf that is environmentally safe. He desires to make policies that make the nation less dependent on foreign oil and improve jobs.

Meek majored in criminal justice from Florida A&M University. Son of Congresswoman Carrie Meek, his career began as a trooper with the Florida Highway Patrol and gradually rose to the Captain’s rank. He was in fact the first African American to be a Captain. Thereafter, he gradually moved into politics.

Rubio was born in Miami to parents who were Cuban exiles. Rubio's father was a bartender and mother handled hotel housekeeping. He majored in Political Science from University of Florida and received J.D from University of Miami. Before getting elected to the House of Representatives, Rubio was City Commissioner for West Miami.