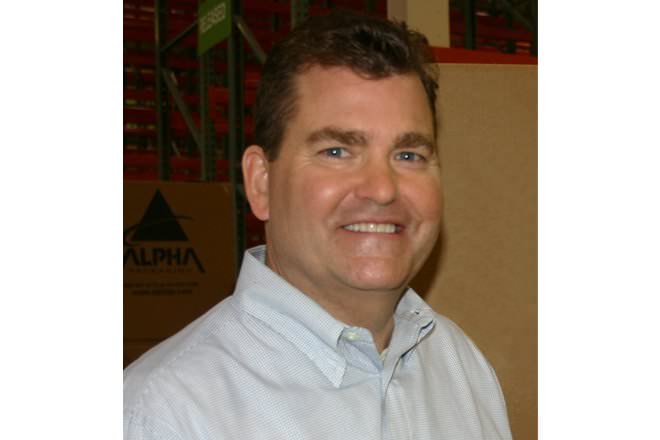 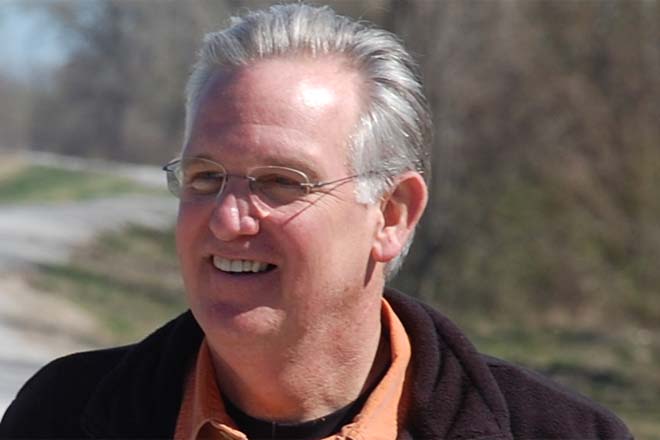 This article presents an unbiased comparison of the political positions and policies of Dave Spence and Jay Nixon, the Republican and Democratic party candidates respectively for the 2012 gubernatorial elections in Missouri. Jay Nixon is the incumbent governor.

In 1985, he bought a small plastics manufacturing business, Alpha Packaging, and worked as its chief executive until he decided to run for governor in 2012.

Jay Nixon was born in De Soto, St. Louis. He earned his BA and JD from the University of Missouri. He became Attorney General in 1992 and remained in the position until 2009, when he became the governor of Missouri.

Dave Spence aims to prevent raises in taxes in the future by ensuring that any measure will require at least two-thirds support from the legislature to be added to the ballot. He wants to improve the tax system to make it easier for new businesses and aims to eliminate 28 tax credit programs in the state, while setting a cap on all such programs.[1]

Jay Nixon eliminated the franchise tax in 2011. He believes that the government should stop tax credits that do not provide a good return on investment. [2]

Jay Nixon supported Obama’s health care bill and is pushing for new laws to ensure that insurance companies cover the diagnosis and treatment of citizens with disabilities such as autism.

Dave Pence has not commented on the issue of gay rights.

Dave Spence will increase funding to public schools and particularly to programs such as technology training, vocational schools and community colleges. He opposes No Child Left Behind and wishes to expand educational options such as charter schools. [3]

Jay Nixon supports increased federal spending on education and froze tuition at all state colleges and universities for the past two years. [4]

Dave Spence has not commented on the issue of gun control.

Dave Spence has not commented on the issue of the death penalty.

Jay Nixon wished to expand the use of the death penalty, including for drug traffickers. [6]

Dave Spence aims to stop EPA restriction on coal-fired electricity plants, build additional clean coal plants in Missouri, and increase the search for natural gas in the state. He opposes Cap and Trade, as he believes it is an energy tax on businesses. [7]

Jay Nixon supports the use of alternative energy sources, including nuclear power, wind, solar and biofuels. [8]

The first debate between Jay Nixon and Dave Spence was held on September 21, 2012. Libertarian Jim Higgins also participated. The full debate video is presented below and highlights are available here.