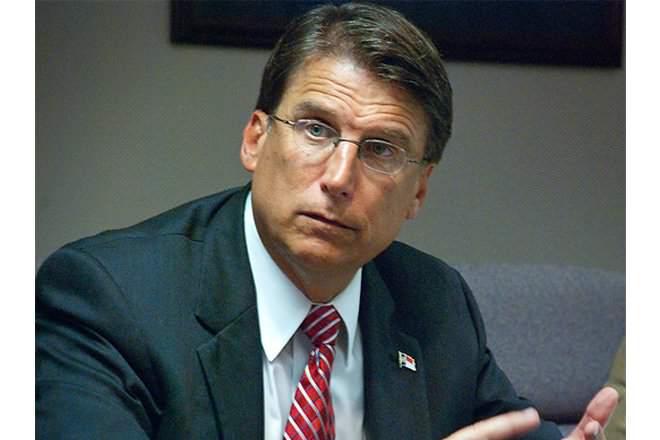 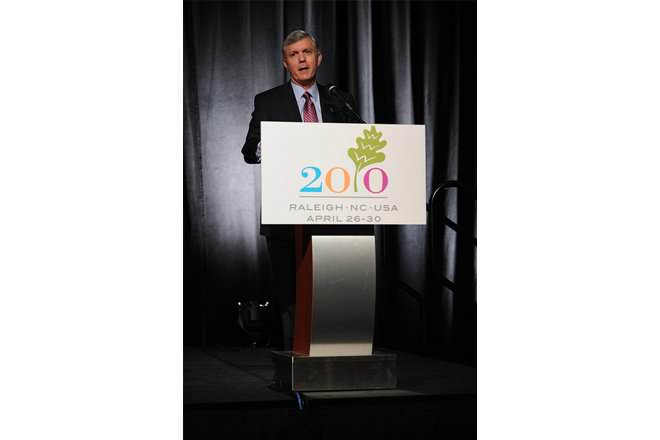 This article presents an unbiased comparison of the political positions and policies of Pat McCrory and Walter Dalton, the Republican and Democratic party candidates respectively for the 2012 gubernatorial elections in North Carolina.

Pat McCrory was born in Columbus, Ohio and graduated from Catawba College in North Carolina in 1978. He worked at Duke Energy until 2007 and became mayor of Charlotte in 1995.

Walter Dalton is from Rutherfordton in North Carolina. He graduated from the University of North Carolina and worked in banking before returning to earn his law degree in 1975. After completing his JD, he worked as a managing partner of a law firm and was elected to the State Senate in 1996. He has been the Lieutenant Governor of North Carolina since 2008.

Pat McCrory opposes any increase in sales tax [1] and supports a cut in income tax [2].

Walter Dalton supports a rise of three-quarters of a cent in sales tax to help fund the improvement of education. [3]

Pat McCrory opposes gay marriage and supports a constitutional amendment to define marriage as between one man and one woman. [9]

Pat McCrory aims to create two pathways to high school diplomas: one for “college ready” students and one for “career ready” students. He plans to increase the number of on-line courses available to students and the number of charter schools, and to institute a reading level requirement to advance into fourth grade. He also plans to increase pay for quality teachers and hold schools accountable for their results. [11]

Pat McCrory supports energy independence and an increased focus on energy to boost the economy. [13]

Walter Dalton is cautious about the use of fracking, as it presents concerns about the protection of drinking water. [14]. He supports the use of renewable energy sources, including the use of safe nuclear plants. [15]

Pat McCrory has not spoken on environmental issues.

The first debate between Pat McCrory and Walter Dalton was held on June 23, 2012 and sponsored by the North Carolina Bar Association. The full video is presented below.

The second debate was held on October 3, 2012 and was televised. Highlights are presented below: