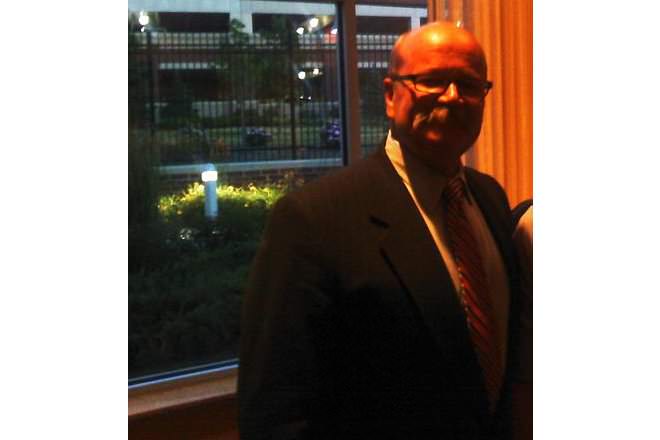 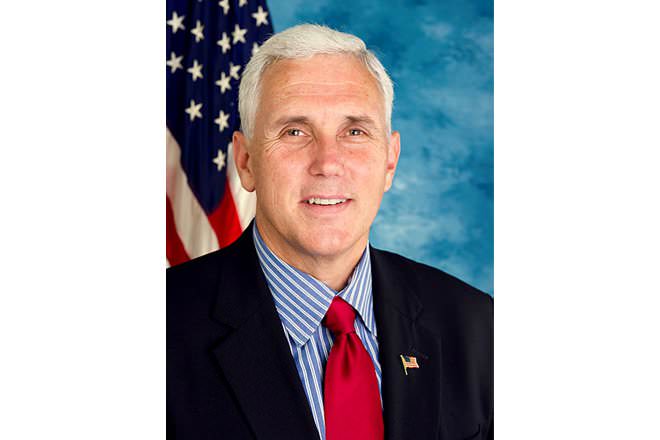 This article presents an unbiased comparison of the political positions and policies of John Gregg and Mike Pence, the Republican and Democratic party candidates respectively for the 2012 gubernatorial elections in Indiana.

John Gregg was born in Sandborn in Southwest Indiana. He started to run his own soda shoppe at 15, got a BA from Indiana University in 1976, and earned his JD from Indiana University Robert H. McKinney School of Law in 1984. He ran for the Indiana House of Representatives in 1986 and became the House Majority Leader in 1990. In 1996, he became Speaker, a position he held for 6 years. After leaving office, he was interim president of Vincennes University for two years, and then returned to private law practice.

Mike Pence was born in Columbus, Indiana and earned his JD from the Indiana University Robert H. McKinney School of Law in 1986. He is the U.S. Representative for Indiana’s 6th district.

John Gregg plans to eliminate corporate income tax on Indiana-based businesses and to create more tax credits for businesses that create new high-paying jobs to boost the economy, covering the cost by taxing online retailers such as Amazon.com. [1]

Mike Pence supports the simplification of the tax system and supported making Bush’s tax cuts permanent. He supported a bill to replace income tax and estate tax with a 23% sales tax. [2]

John Gregg has not spoken about his position on corporate bailouts.

Mike Pence opposed the Wall Street Bailout in 2008 and bailouts for companies such as GM. [3]

John Gregg has not spoken about regulation of federal spending.

Mike Pence cosponsored the Spending Limit Amendment, which would limit federal spending to 1/5th of the American economy. [4]

John Gregg aims to make healthcare affordable and accessible for all people in Indiana by encouraging businesses and individuals to pool to buy health insurance, lowering costs and reducing the number of uninsured. [5]

Mike Pence opposes any takeover of healthcare by the federal government, including Obama’s health care bill. [6]

Mike Pence opposes amnesty for illegal immigrants, and supports increased border security and stricter enforcement of laws against hiring illegal aliens. He also supports a guest worker program for individuals who wish to work legally in the US. He supported the idea of building a fence along the Mexican border and opposes Birthright Citizenship. [9]

Mike Pence opposes gay marriage and supports the Defense of Marriage Act. He voted against a law to prohibit job discrimination based on sexual orientation. [11]

John Gregg wants to re-emphasize vocational education in Indiana. He wants to reform No Child Left Behind to give teachers more flexibility, and he is spearheading the Reinvesting in Indiana Schools campaign to encourage more students in Indiana to complete high-school and to go on to earn an associate’s degree. [15]

Mike Pence opposes additional funding for federal education and for grants for Black and Hispanic colleges. He supports prayer in schools and opposes mandatory tests for students. [16]

Mike Pence received an A rating from the NRA. He wants to loosen restrictions on interstate gun purchases and opposes lawsuits against gunmakers and sellers for the misuse of guns. [18]

John Gregg will offer tax incentives to companies that reduce their impact on the environment. [19]

John Gregg has not spoken about his stance on Iran.

John Gregg has not spoken about his stance on Iraq.

The first of three debates was held on October 10, 2012 at the Zionsville Performing Arts Center in Zionsville. Libertarian Rupert Boneham also participated. The full video is presented below (the debate begins near the 4 minute mark).