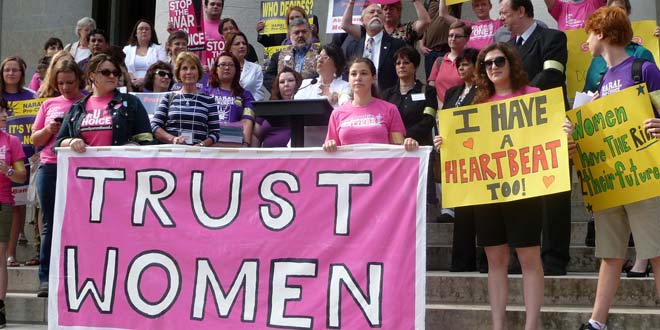 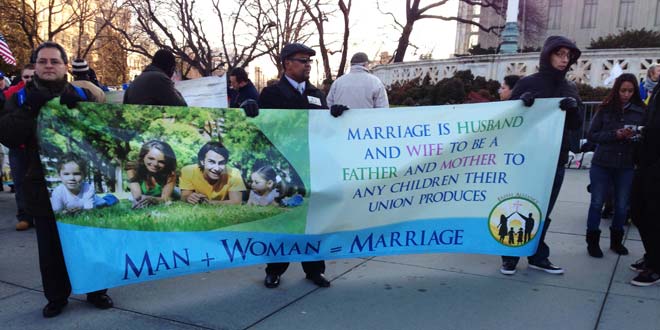 The fundamental differences between left-wing and right-wing ideologies center around the the rights of individuals vs. the power of the government. Left-wing beliefs are liberal in that they believe society is best served with an expanded role for the government. People on the right believe that the best outcome for society is achieved when individual rights and civil liberties are paramount and the role — and especially the power — of the government is minimized.

Examples of an expanded role for the government include entitlement programs such as social security and Medicare, Medicaid, universal healthcare, food stamps, free public education, unemployment benefits, strong environmental laws, and other regulations on industries. Right wing ideology would favor market-based solutions to the issues that these government programs aim to tackle. For example, encouraging a freer marketplace for healthcare, driven by consumer choice to drive down costs. Or privately held retirement accounts like 401(k) plans instead of government-guaranteed Social Security.

The political terms left wing and right wing originated in the 18th century during the French Revolution. They are based on the seating arrangements in the French National Assembly — those who sat on the left of the chair of the parliamentary president supported the revolution and a secular republic, and opposed the monarchy of the old regime. The people on the left were in favor of radical change, socialism and republicanism i.e. a strong French republic instead of the monarchy.

Those who sat to the right supported the institutions of the monarchist old regime or Ancien Régime. The stronger your opposition to radical change and desire to preserve traditional society, the more you were to the right. Tradition, institutional religion and privatization of economy were considered the core values of the right-wing.

A variety of social issues in the U.S. divide the left and right. These include abortion, the death penalty, drug policy, gay rights, women's rights, separation of church and state, gun rights, and healthcare policy. In general, the left wing philosophy believes in "one for all and all for one," looking to the government to support those who cannot support themselves. The right wing, on the other hand believes supporting individuals in need is not the most efficient way to optimize government resources, and relies on the private sector and charitable institutions for the same.

The left wing generally supports abortion rights, but does not outwardly and necessarily believe that abortion is a good thing. Those on the right, largely due to religious beliefs, would like to see Roe v. Wade overturned to make abortions illegal. Some majority-right states have enacted legislation recently that would make it harder for women to attain abortions while not outlawing it entirely.

The right wing believes that a fetus is a living person and that abortion is, therefore, murder. Some people make an exception for cases involving rape and incest, but some do not.

Left-wingers believe that women should have control over their bodies and that outlawing abortion infringes on women's reproductive rights. Some also claim that making abortions illegal will only force them underground, resulting in untrained, non-physicians performing botched abortions and risking women's lives. Some other arguments by the pro-life and pro-choice factions are described here.

Some issues are closely related to abortion rights, including:

Many on the left believe that the death penalty is barbaric and does not deter crime. Meanwhile, the right generally believes that certain crimes deserve death as a punishment, somewhat akin to the "an eye for an eye" doctrine. A debate over the fairness of the criminal justice system has emerged, with the left asserting that many on death row may be innocent.

Opponents of the death penalty cite the following reasons for their position:

Almost without exception, those on the left support gay marriage, and other gay rights issues like adoption rights and non-discrimination at work or in business.

Most on the right believe marriage is strictly an institution based on the union of a man and a woman, and see gay unions as an aberration from the norm. People on the right also advocate for the right of employers (especially religious institutions, including Catholic hospitals) to choose not to employ gay individuals.

Another issue of divergence on gay rights is businesses choosing their customers. For example, a florist in Washington state refused to do the flower arrangement for a gay wedding. She was sued for discrimination. In a situation like this, people on the right generally support the business owner while those on the left support the customers.

Some people on the political right believe that religious doctrine, such as the 10 Commandments, should play a role in government. Some on the right have sought to have such Christian documents enshrined near government buildings, as according to them, the government should abide by the Bible when it comes to social issues like abortion and gay marriage.

A significant portion on the left identify themselves as atheist or agnostic. Regardless of their religious beliefs, people on the left strongly believe in a secular government and the separation of church and state.

While some on the right are moving from strongly and wholly supporting the Second Amendment to accepting a ban on assault weapons, many still stand firmly in support of the right to bear arms. Their argument is that guns don't kill people; people kill people, and every citizen should retain the right to defend himself. The right to bear arms is enshrined in the U.S. constitution, and any attempt to regulate gun sales infringes on this right.

The left is in favor of restricting gun ownership altogether, or at least banning automatic or assault weapons. This video with its black humor is the left's take on the issue of gun control.

University of Virginia psychology professor Jonathan Haidt has studied moral values of people on different parts of the political spectrum. Here is a video of Professor Haidt explaining his findings in a TED talk:

It used to be that the right wing had a very strong talk-radio presence, while the left had a strong presence in print media. In recent years, media outlets have formed to appease either the left or right wings. Right-wing media includes Fox News, the Wall Street Journal and Rush Limbaugh. Left-wing media includes MSNBC, the New York Times, the Washington Post, Ed Schultz and comedians like Stephen Colbert and Jon Stewart.

While many on the left will vote exclusively for Democrats and those on the right will vote for Republicans, many do so only because there are no other choices. Many on the far-right or far-left would prefer politicians who represent the most extreme respective political philosophy, i.e., full drug legalization, or the banning of all taxes.

Those who would typically identify as being on the right tend to live in rural areas and suburbs, especially in the south, Midwest, and extreme rural west. Meanwhile, those on the left tend to inhabit medium and large cities, and live along either the east or west coast.

Those on the left also tend to be young, and many tend to be of a minority population, including women. Those who identify as being on the right tend to be older, most often Caucasian, and mostly male.