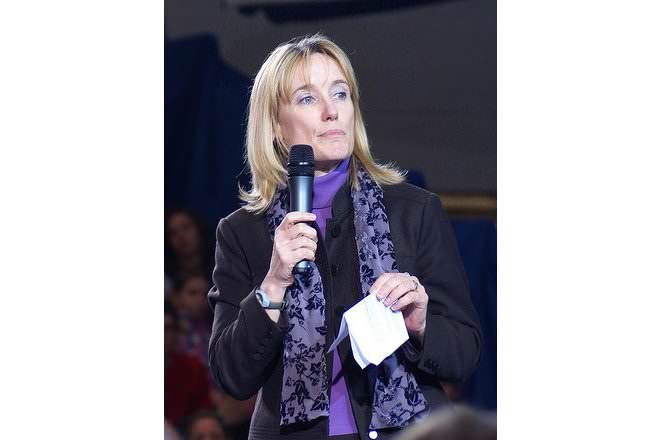 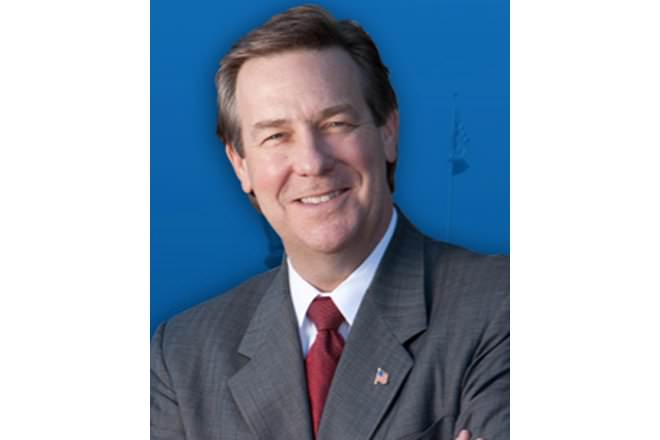 This article presents an unbiased comparison of the political positions and policies of Maggie Hassan and Ovide Lamontagne, the Democratic and Republican party candidates respectively for the 2012 gubernatorial elections in New Hampshire.

Hassan represented the 23rd District from 2004 to 2010 and Lamontagne, a lawyer by profession, ran for 1996 gubernatorial elections and was nominated for the 2010 Senate elections before declaring his candidacy for governor in 2012.

Maggie Hassan earned her BA from Brown University and her JD from Northeastern School of Law. She has worked as an attorney and as Associate General Counsel for Brigham and Women’s Hospital, and was a State Senator from 2005-2010. She also served as Senate Majority Leader from 2008-2010.

Ovide Lamontagne was born in Manchester, NH, and earned his BA at The Catholic University of America. He taught social studies in high school before earning his JD from Wyoming College of Law. He worked for law firm Devine Millimet and served as counsel for the State Senate in 1991. He was the chair of the New Hampshire State Board of Education from 1993 to 1996, and ran for governor in 1996 and senator in 2010, although both attempts were unsuccessful. His involvement in government has only been bureaucratic; he has never held public office.

Maggie Hassan opposes a broad based sales or income tax. [1] She wants to create a tax credit for research-and-development programs.

Ovide Lamontagne opposes any broad based sales or income tax. He wants to reform the business tax code to help businesses. [2]

Maggie Hassan has led efforts to make it easier for small businesses to provide healthcare for employees. She has fought to allow children to remain on their parents’ insurance until age 26. [3]

Ovide Lamontagne aims to create free market reforms in the health care system to ensure lower cost care and coverage for all. [4]

Maggie Hassan aims to protect women’s access to birth control, including ensuring that it is covered by insurance. [9]

Ovide Lamontage has not commented on this issue.

Maggie Hassan has not commented on this issue.

Ovide Lamontagne believes that the right to bear arms is a fundamental human right. [10]

Ovide Lamontage aims to restore local control over education policy and funding. He wants to increase school choice and create partnerships between schools and businesses to ensure that students have the necessary skills for the workforce. [12]

Maggie Hassan has not spoken on this issue.

The first debate between Ovide Lamontagne and Maggie Hassan was held on September 27, 2012. The full video is presented below.

Ovide understands business and will make NH a great place to do business as well as raise a family. We need to have a smaller, smarter government in Concord with honest balanced budgets to keep NH growing economically. Vote Ovide for NH success!

Ovide is a better fit for N.H.

Is it true that Ovide L. favors allowing the teaching of creation in science class as is alleged in some political commercials I've seen?

Let's go Maggie Hassan! We need someone is will fight for our middle class and and defend our women's rights!

An intelligent, politically experienced woman who is brighter, more sensitive to the average resident's needs, and not beholden to big money interests deserves your vote. Let's stop dumbing down NH as if it were still living in the 19th century.