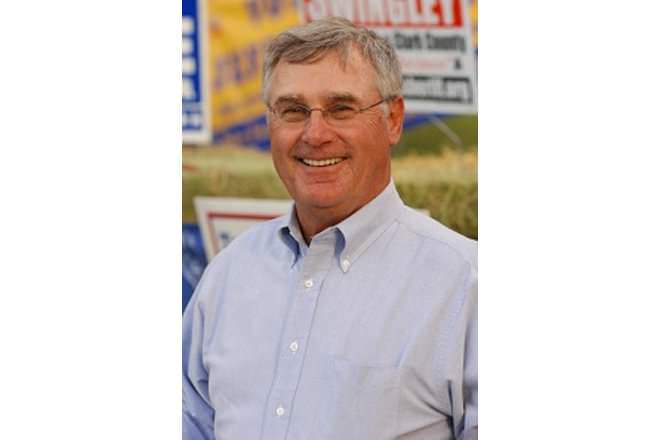 This article presents an unbiased comparison of the political positions and policies of Rick Hill and Steve Bullock, the Republican and Democratic party candidates respectively for the 2012 gubernatorial elections in Montana.

Rick Hill grew up in Grand Rapids, Michigan, where he lived in a one-room apartment with three siblings. He was paralyzed by polio at age 4. He got his BA from Saint Cloud State University in 1968 and his JD from Concord Law School in 2005. He served in the US House of Representatives between 1996 and 2000, and he worked in the Montana Department of Justice and as a professor at George Washington University Law School before becoming Attorney General in 2008.

Steve Bullock was born in Missoula, MT, and grew up in Helena. He received his BA from Claremont McKenna College and his law degree from Columbia University Law School. In 1996, he began serving as the chief legal counsel to Montana Secretary of State Mike Cooney. Between 2001 and 2004, he worked as a lawyer in Washington D.C., as well as teaching classes at George Washington University Law School. He became Attorney General in 2008.

Rick Hill aims to cut taxes in Montana to keep more money circulating in the economy. [1]

Rick Hill supports cutting the state government budget to allow more money to go into the private sector. [3] He also spearheaded the Priority Budget program, which allocates funding to departments based upon their performance. [4]

Steve Bullock has not commented on the budget.

Steve Bullock has no clear policies on social security.

Steve Bullock has not spoken on health care, but refused to join a lawsuit challenging Obama’s health care reform. [7]

Steve Bullock believes that abortion should remain legal in some circumstances [9].

Steve Bullock opposes gay marriage but supports legislative measures to allow same-sex couples the same rights as heterosexual couples, such as visiting their partners in hospital. [12]

Rick Hill aims to increase funding for schools and supports the use of charter and private schools. He wants to use voucher programs to allow Montana’s students to take advantage of these opportunities. [13]

Rick Hill supports the right to bear arms and is a staunch protector of hunters’ rights. [15]

Rick Hill plans to reduce federal regulations on oil and gas development and increase the use of fracking to increase Montana’s energy production. [17]

Rick Hill aims to reduce the regulations on mining, timber and agriculture to create more jobs and boost the economy. [19] He opposes the designation of rural areas as “wild lands.” [20]

Steve Bullock worked to preserve access to public lands and streams for hunting, fishing and hiking. [21]

Steve Bullock and Rick Hill debated in Billings on October 9, 2012. Here's the full video of the debate: