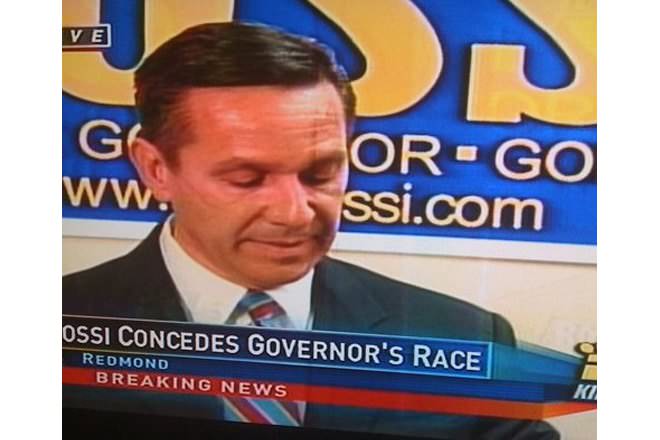 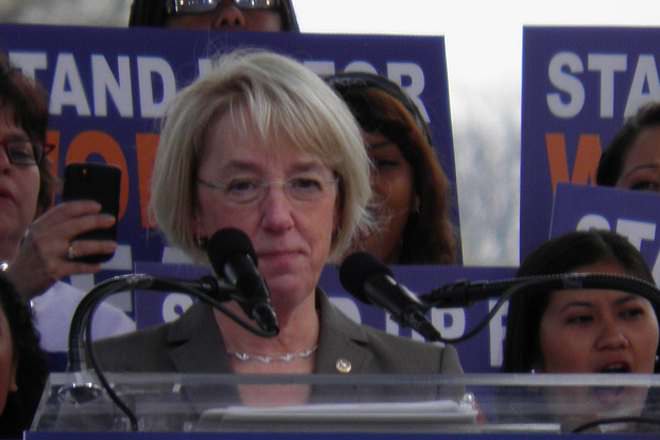 Patty Murray (Democrat) narrowly defeated Dino Rossi (Republican) to win the senate seat from Washington in the US Senate Elections 2010.

Patty Murray supports healthcare reform and believes people should not have to depend of jobs to give them insurance.

Dino Rossi was opposed to healthcare reform and believes that health insurance costs should be lowered. The uninsured should be helped in getting insured. Affordable insurance should be extended to middle class families.

Patty Murray wants to bring stability to the economic situation of the nation by creating jobs. Getting the economy back on its feet is high on her priorities. She was instrumental in getting the Economic Recovery Act passed.

Dino Rossi is aware of the precarious position of the economy and says that if precautions are not taken immediately, a bankrupt government could be the result.

Born in Bothell, Washington, Patty did her Bachelors in Arts in 1972 from Washington State University. She began her career as a pre-school teacher and for many years continued to teach at Shoreline Community College. She had the inner drive in her to become successful and that motivation showed in her campaign when she unseated the then incumbent Republican Bill Kiskadden in 1988.

Rossi graduated from Woodway High School at Edmonton. In 1982, he did his Bachelors in Business Management from Seattle University. With minimal investment and cash reserves, he started his career in real estate business.

Patty Murray took out an attack ad against Dino Rossi that was found to be false and misleading by the Seattle Times. The ad substitutes a question Rossi was asked about Boeing to portray his response as anti-Boeing.[1]