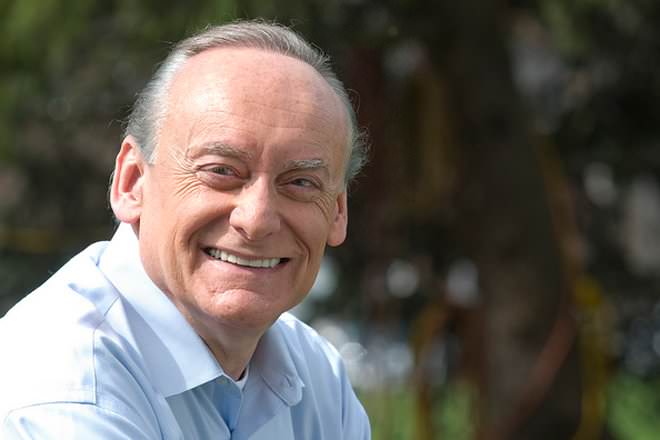 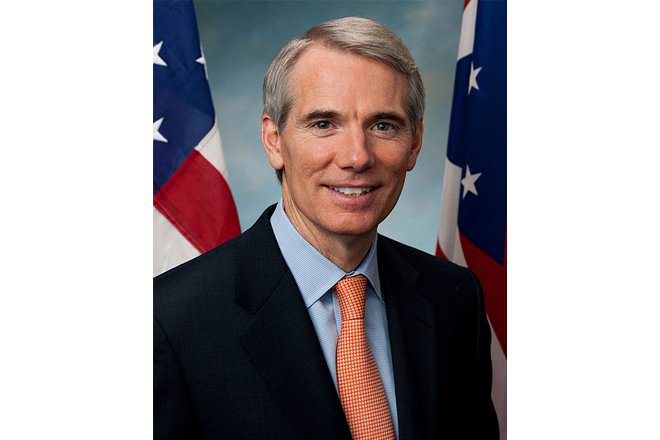 Rob Portman (Republican) defeated Lee Fisher (Democrat) in the 2010 election for the US Senate seat from Ohio to succeed George Voinovich (Republican). Rob Portman, Republican, was the 35th Director of the Office of Management and Budget. Lee Fisher, Democrat was the 64th Lieutenant Governor of Ohio.

Lee Fisher has economic recovery on top of his priority list. He wants to compensate for the issues that occurred during the earlier Presidential regime. He believes in fiscal discipline, strengthening the middle class, recognizing and rewarding hard work and investing in the nation’s people. He wants to ensure that appropriate tax policies are implemented to support this venture.

In order to combat the problems of unemployment and layoffs, Rob Portman believes in providing high standard training program to create highly skilled workers. He makes it a point to personally visit the facilities and understand the training orientation. Such programs are also extended to the shop floor workers. Portman encourages the economically advanced businessmen and successful companies to get into community development programs.

Rob Portman insisted on providing incentive for healthy living through prevention campaigns and efficient disease management. According to him, decisions on health care should vest on patients and doctors.

Fisher believes in making the State of Ohio self sufficient in energy, and in making adequate investments in new clean energy sources so as to create jobs without outsourcing. He wants to position the State as a hub for the production of clean energy.

Ohio is rich in resources of energy like coal, oil and bio-fuel production and natural gas. Portman discourages levying of tough taxes and proposes the use of natural resources like nuclear power, renewable energy and technology so as to break the dependence the State has on foreign oil.

Born in Ann Arbor in Michigan, Lee Fisher graduated from Oberlin College in 1973 and received a Juris Doctorate in 1976 from Case Western Reserve University School of Law. In 1981, he was elected to the Ohio House of Representatives. From 1982, when he got elected to US Senate from Ohio, he served for eight years and worked on several laws for the children of the State of Ohio. Increase in funding for Ohio legal aid services was well supported by him. For four years, he was a State Attorney General. He ran for Governor but lost to his counterpart in the closest election. He has now reentered and is running for the US Senate seat from Ohio in 2010.

Born to entrepreneur parents, Portman graduated from Dartmouth College in Anthropology majors and a Juris Doctorate degree in 1984 from University of Michigan. He began his career as an international trade lawyer at Washington DC before returning to Cincinnati. He worked for President George H.W. Bush as Associate White House Counsel. Later, he was elected to the House of Representatives.

Fisher and Portman are running a close race and the results of the election can only decide the winner.