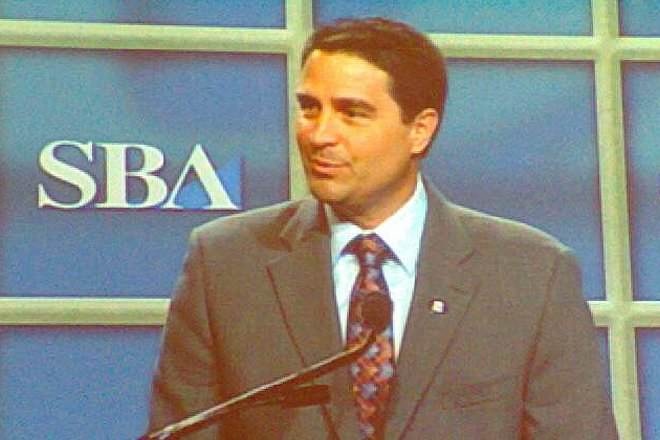 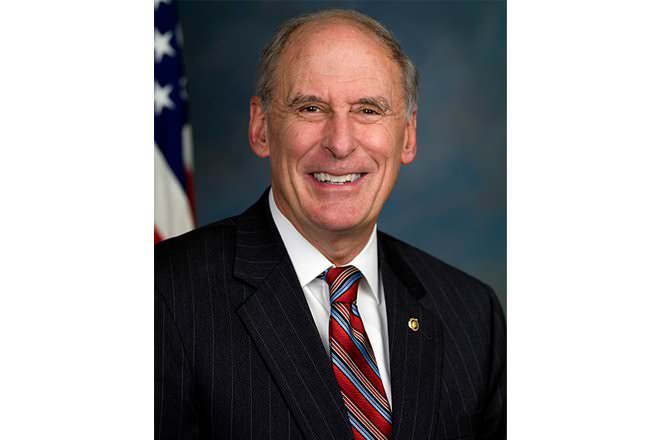 Brad Ellsworth is not in favor of economic policies that prioritize profits over personal responsibility. He says the only way the economy will recover is by through hard work and honesty. Hence he supports tax cuts for about 95% of the families and reducing health care expenses and cutting government red tape for small businesses. He focuses on infrastructure development and access to quality education.

Dan Coats believes that the economy can be saved only by way of stopping fiscal bleeding and eliminating wasteful spending. He also believes that the nation should take steps to incentivize the economy through tax reductions for businesses, tax incentives for innovation and simplifying the tax code.

Ellsworth has taken steps to reduce health care expenses, prevent abortion funding, bringing down the deficit by more than $1 trillion and to ensure access to affordable insurance options for the people. He supported bringing an end to the Medicare donut hole thereby protecting the seniors.

Coats is for privatization of health care. He wants to promote competition across state lines and transparency in costs, encourage innovation, provide incentives for healthy lifestyle, expand health savings account, , use electronic medical records with privacy factor beheld and allowing creation of association health plans for all small business.

Brad Ellsworth has over 24 years of experience in the local Sheriff’s office in Indiana. He thinks national defense is critical and would like to provide uniformed men and women with the necessary equipments, training and weapons. He works towards bringing the nation’s troops from Iraq back home

Dan Coats wants to get to the grassroots of the gravity of terrorism and ensure that access to the nation, for these anti social elements, is denied. He champions the need for protecting the rights of American citizens and hence does not believe in handling anti social elements or nations in a diplomatic way.

Ellsworth comes from a humble background and is the youngest of four. He was born in Jasper in Indiana and received his Bachelors degree from Indiana State University. He worked in the hardware and paint department at Sears to meet his education expenses. He also received a Masters degree in Criminology from Indiana State University. He started his career in the local Sheriff’s office and gradually moved to the position of the Sheriff and served in that position for a long time.

Born in Jackson in Michigan, Coats received a Bachelors degree in political science at Wheaton College in Illinois. Between 1966 and 1968, he served in the Army and later received a JD from Indiana University School of Law. He started practice as a Lawyer in Fort Wayne. He was also an assistant vice president at Fort Wayne Life Insurance Company.

Republican Dan Coats has a higher majority and is ahead in the opinion polls as on date.