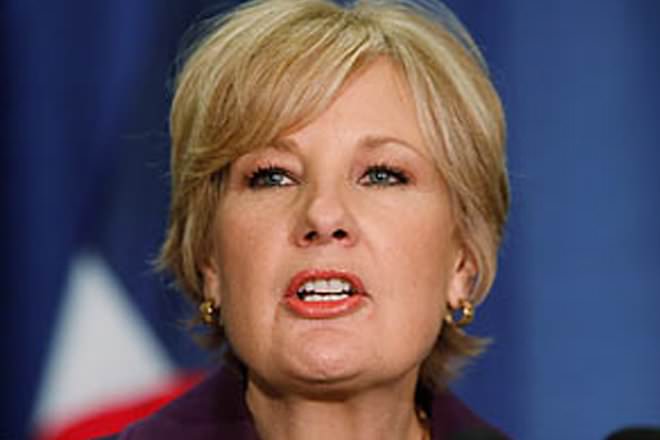 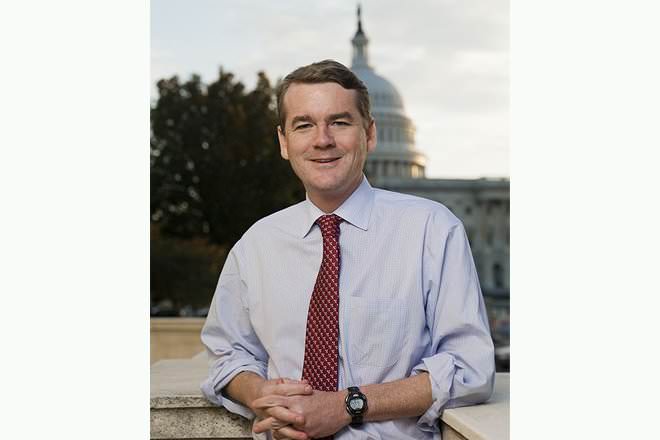 A comparison of the policies and positions of senate candidates Jane Norton and Michael Bennet is presented here.

Bennet has time and again emphasized the need to provide alternate energy sources which would reduce Dependence on foreign oil as well as surpass countries like China in production of alternate energy. He supported and signed the Solar Manufacturing Jobs Creation Act in 2009.

Jane Norton understands the significance of developing alternative energy resources and reducing dependence of America on foreign oil. She supports the cause of alternate energy.

Michael Bennet believes that immigration reform could be the answer to US immigration problems.

Jane Norton feels that the borders have to be secured further to minimize incidents of illegal immigration and she is against granting any kind of amnesty to existing illegal immigrants in US.

Michael Bennet feels that financial reform and regulation could rein in the recklessness and greed in financial markets, which were the main reasons for the economic recession. New jobs have to be created in various avenues for the economy to regain its stability and maintain it.

Jane Norton believes that lowering taxes, balancing budget, reducing national debt, exercising fiscal restraint and bringing about regulatory reforms are the best ways to get the economy back on its feet.

Michael Bennet was born to Douglas J. Bennet and Susanne nee Klejman in New Delhi, India. Bennet grew up in Washington D.C. He was dyslexic and had to be retained in second grade. He married Susan Daggett, natural resources attorney in 1997. Bennet earned his bachelor's degree from Wesleyan University in history with honors. He got his law degree from Yale Law School. Bennet was named to fill the United States Senate seat vacated by United States Secretary of Interior Ken Salazar by Colorado Governor Bill Ritter.

Jane Norton is daughter of Elinor Pitman Bergman and Walter F. Bergman. She grew up in Grand Junction and went on to graduate from Colorado State University in 1976. Her degree of Bachelor of Science is in health sciences. She took her Masters of Science in Management degree from Regis University in Denver. Norton was sworn in as the 46th Lieutenant Governor of Colorado in 2003. She was the first Republican woman to serve as Lt. Governor. She has been politically very active in areas like adoption, health insurance reforms etc.

The better known Norton has been leading in the polls against Bennet, but by a close margin; it can become a toss up any time.