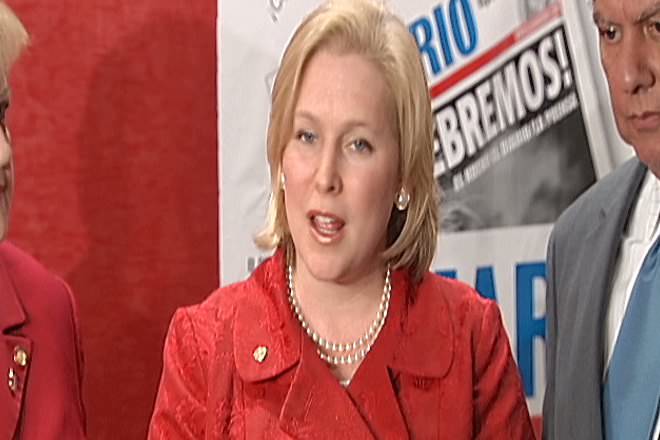 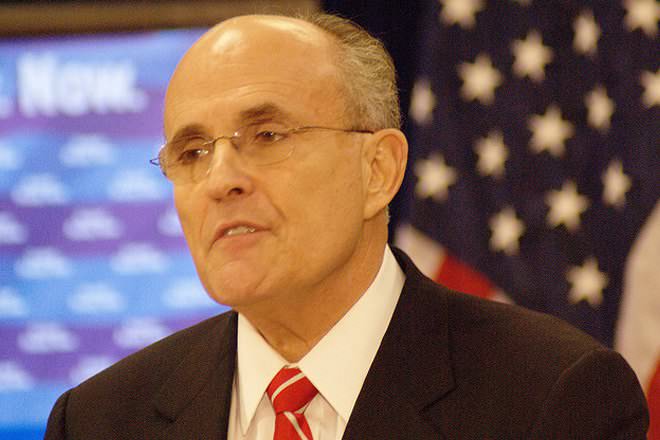 Kirsten Gillibrand (Democratic) and Rudy Giulani (Republican) are running for Senate seat from New York in the US Senate Elections 2010.

Gillibrand, in order to promote employment, drew a policy to cut down taxes by 20 percent for businesses that hired new employees. She launched the Innovation Agenda as a preparation for the future. It acts as an investment towards academic research; concentrates on development of technologies to use natural resources for the production of renewable fuel. She also promoted the development of local economic clusters for restoration of vibrancy and growth of every community. She is also on the process of strengthening the infrastructure of the State and for cutting down taxes levied on the middle class people.

Giuliani wants to bring the economy back to its glory based on growth principles. He wants to include permanent tax cuts. His focus is on low taxes, few regulations and controlling spending. He wanted to establish accountability in Washington. He believes that economic development needs maintenance.

Kirsten Gillibrand wants to ensure that health care reached everyone in the State. She has prioritized insurmountable health care costs. She has worked on insurance reforms, steps to increase affordability, preventive health care and low prescription costs of drugs for seniors etc.

Rudy Giuliani has brought in health savings account up to $6000 for every family. He wants to implement a switch from employer decisions to individual choices. He has supported and implemented several health care reforms like bringing in $15000 tax deduction for self health insurance, and wants to give a private solution to Medicare and Medicaid.

Kirsten Gillibrand was born in Albany, New York in the year 1945. Born to attorney parents and a lineage of philanthropists, she graduated from Dartmouth College in 1988. She is quite conversant in Mandarin and is also known by her Chinese name Lu Tian Na. She received her Juris Doctorate degree in 1991 from UCLA. She was a special counsel to the Secretary of Housing & Urban Development Corporation, Andrew Cuomo. She handled the New Markets and Labor initiatives. She worked immensely for the empowerment of women who are single mothers and those who were subjected to domestic abuse. She has also helped in strengthening the Davis-Bacon Act and for promoting private and public investment for infrastructure development in the lower income areas besides several other initiatives.

Born in Brooklyn, New York, Giulani was the only child of his Italian parents. Giuliani went to Manhattan College and majored in political science with a minor in philosophy. He even had an interest of getting into priesthood. He admired the Kennedy family and also volunteered for the Presidential campaign for Robert F. Kennedy. He clerked for the United States District Judge Lloyd MacMahon and then subsequently moved to public life.

Kirsten Gillibrand and Rudy Giuliani are neck to neck in the opinion polls and this can develop into a toss up.