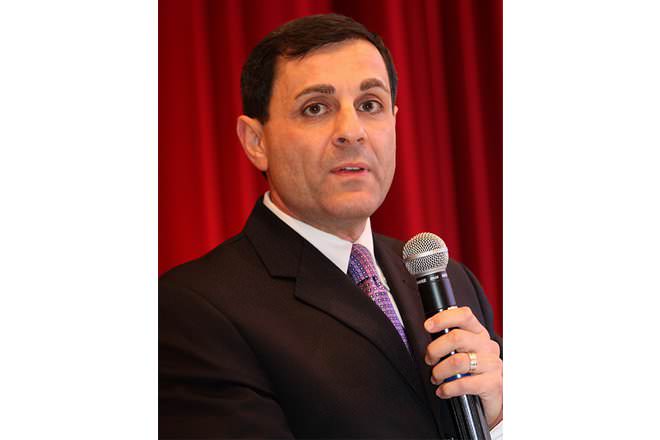 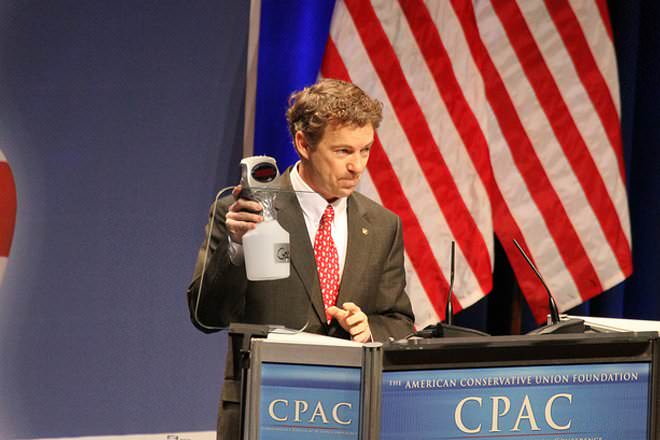 Daniel Mongiardo feels that health care reforms would enable access to affordable quality health care to the Americans, and that it should not be regulated on the basis of where one lives or how much money one has.

Rand Paul believes all medical expenses should be made tax deductible. Doctors should be given the freedom to negotiate with insurance companies to drive down the medical care costs. Federal regulations should be done away with where small businesses and health insurance coverages are concerned.

Daniel Mongiardo feels that the nation needs a comprehensive energy policy that would encourage and promote natural resources as well as increase investment in alternative energy so as to create more jobs. He feels that Kentucky with its abundance of coal, gas, oil, farmland and inland waterways would definitely benefit from such a national policy.

Rand Paul feels that taxes should be cut and government regulations reduced on companies and businesses concerned with developing new energy sources. These new ideas should be given a free hand in the open market so that more efficient forms of energy can be produced by way of competition.

Daniel Mongiardo feels that the only path to ensure stability of economy is to create real jobs. The areas of energy, transportation and health care could become avenues of job creation in Kentucky.

Rand Paul feels that responsibility has to be promoted and opportunities created. The value of the Dollar has to be restored and national debt should be paid down with a balanced budget.

Daniel Mongiardo was born to Jimmy and Katherine who were Italian immigrants. Daniel Mongiardo was awarded his medical degree from University of Kentucky College of Medicine. He performed his residency in Lexington. In 2000 he entered politics and was elected state senate. He worked on water projects, legislation of electronic medical network establishment etc while in the senate.

Rand Paul was born to Carol and Ron Paul in Pennsylvania. Paul attended Baylor University in Texas. And was awarded his M.D. From Duke University School of Medicine. He established his own Ophthalmology clinic in 2007. He specializes in corneal transplants, glaucoma surgery and LASIK. This is the first time that Rand Paul is running for the senate.

Rand Paul has been leading against Daniel Mongiardo in most of the opinion polls conducted but Mongiardo seems to be a consistent opponent for Paul.