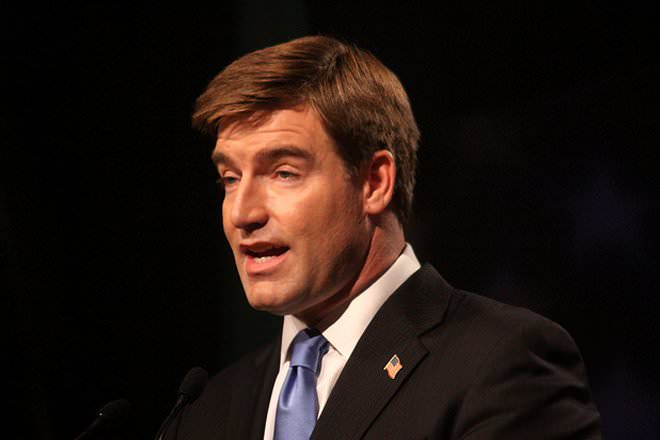 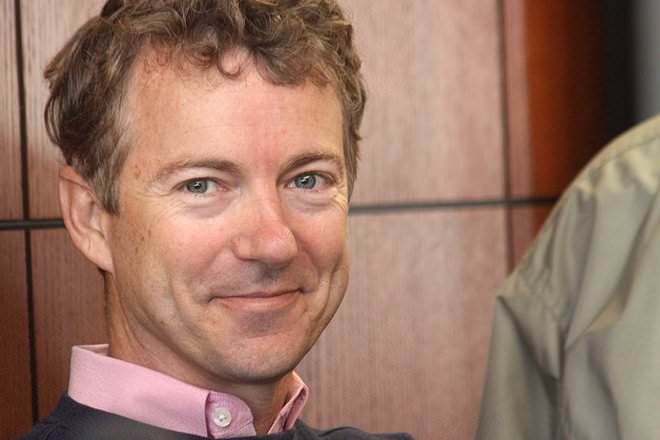 Rand Paul (Republican) defeated Jack Conway (Democrat) in the 2010 election for the senate seat from Kentucky. At the time, Jack Conway was the incumbent Attorney General of Kentucky and Rand Paul an ophthalmologist and Chairman of Kentucky Taxpayers United.

Rand Paul believes all medical expenses should be made tax deductible. Doctors should be given the freedom to negotiate with insurance companies to drive down the medical care costs. Federal regulations should be done away with where small businesses and health insurance coverages are concerned.

Jack Conway supports environmentally conscious mining and believes that coal is an important domestic energy resource. He feels that Kentucky with its abundance of coal, gas, oil, farmland and inland waterways would definitely benefit from a policy supporting energy conservation and address climate change.

Rand Paul feels that taxes should be cut and government regulations reduced on companies and businesses concerned with developing new energy sources. He feels that these new ideas should be given a free hand in the open market so that more efficient forms of energy can be produced by way of competition.

Jack Conway feels that the only path to ensure stability of economy is to create real jobs. The areas of energy, transportation and health care could become avenues of job creation in Kentucky. He is pushing for a Hometown tax credit in order to create jobs in Kentucky.

Rand Paul feels that responsibility has to be promoted and opportunities created. The value of the Dollar has to be restored and national debt should be paid down with a balanced budget.

Conway was born to Barbara and Tom Conway. Conway received his undergraduate degree from Duke University and went on to graduate with a Juris Doctor from the George Washington University Law School in 1995. He worked as deputy cabinet secretary in governor Paul Patton's administration. 2007 saw Conway winning general elections against Republican Stan Lee to become Attorney General of Kentucky.

Rand Paul was born to Carol and Ron Paul in Pennsylvania. Paul attended Baylor University in Texas. And was awarded his M.D. From Duke University School of Medicine. He established his own Ophthalmology clinic in 2007. He specializes in corneal transplants, glaucoma surgery and LASIK. This is the first time that Rand Paul is running for the senate.

Rand Paul has been leading against Jack Conway in most of the opinion polls conducted but Conway seems to be a consistent opponent for Paul.[1]

Someone like Jack Conway is NOT what we need. Not only does he lie and try to mislead voters about Paul's libertarian leanings, but he stoops to low levels of savage desperation.

Conway is another authoritarian politician who doesn't care about individual liberties. He thinks the role of government is to dominate the people and "protect" us from our own free will -- ourselves? The last thing I want is a politician trying to "protect" me. Conway doesn't understand (or is ignorant of) the libertarian concept of self-ownership. If a person smokes a joint, they have only harmed themselves. It's a personal (and sometimes family) matter. It is NO business of government, yet we wasted well over $20-billion a year on such nonsense. Conway twisting Paul's stance again criminalizing victimless action is appalling. Government knows no bounds, does it?

America is about LIBERTY, the individual and opportunity. Conway wants to take your liberty. He drinks alcohol yet condemns libertarians? Sad