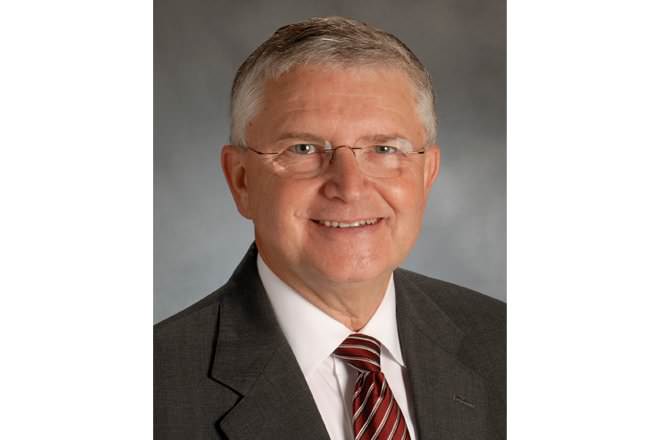 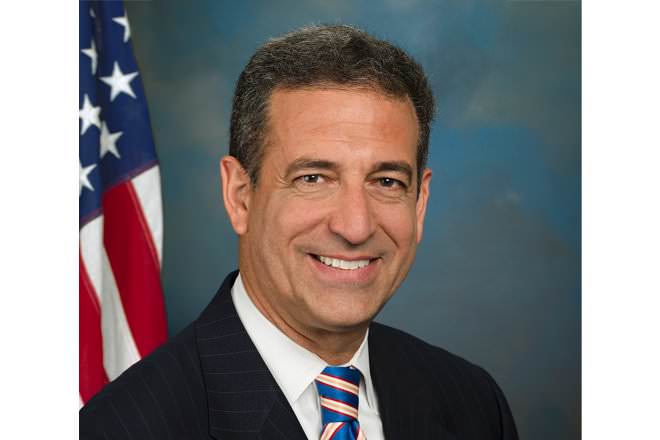 Feingold has proposed a bill to create a jobs tax credit over 2010-2011 for businesses that hire new employees, expand work hours for their current workforce, or raise worker pay. Russ is the author of the Buy American Improvement Act. His legislation would make it significantly harder for government agencies to buy goods that are manufactured overseas. Senator Feingold claims credit for authoring and supporting the 2008 Farm Bill and the Federal Milk Marketing Reform Act – bipartisan legislation that would prohibit the federal government from using transportation costs as the basis for pricing milk.

Ron Johnson's economic policy calls for reducing taxes, regulation and government spending in the belief that this will encourage job creation by the private sector. His plans for Wisconsin's agriculture lobby include:

Johnson is opposed to the healthcare bill that was passed in March 2010. He has said he will vote to repeal the bill and replace and offer "market-based solutions that will include: portability, malpractice reform, mandate reduction, insurance purchase across state lines, lower costs, and a safety net for those with pre-existing conditions."

Feingold's energy policy touts his record in the Senate. He supports funding the Low Income Housing and Energy Assistance Program (LIHEAP), the Oil and Gas Traders Oversight Act which requires various reporting and recordkeeping for different energy transactions to prevent market manipulation, and the ‘Use it or Lose it” bill that pushes the oil companies to look for and drill for oil on federal lands where they already hold permits.

Johnson has stated that he wants to "fully utilize our free market system" but is opposed to the 'cap and trade' bill.

Ron Johnson does not support licensing or registration of firearms. He believes strongly in the right to bear arms and has said that this will be a deciding factor in his vote on Supreme Court nominees.

Feingold is also a supporter of the 2nd amendment but is in favor of certain limitations such as The Brady Bill (requiring background checks of gun purchasers), child safety locks and other measures to make firearms less dangerous to gun owners and their families, and requiring the gun industry, like other industries, to maintain its duty of "reasonable care" to its customers.

Feingold believes in marriage equality and opposes any legislation that would restrict the rights of gay and lesbian people to marry. Johnson believes that marriage is between one man and one woman. He is opposed to same sex marriages.

Johnson is a staunch conservative and bills himself 'pro-life' (against abortions). Feingold is a supporter of Roe v. Wade and considers himself to be 'pro-choice'. He has said he believes "abortions should be rare, legal, and safe."

Johnson wants the federal government to do more to "secure the border". He opposes blanket amnesty for illegal aliens and supports REAL ID, requiring employers to verify the Social Security numbers of potential employees. He believes that employers who knowingly hire illegal immigrants should be penalized.

Feingold's campaign website does not mention his views on immigration but his voting record indicates that he:

Feingold was born in Janesville, Wisconsin to a Jewish family that had settled in the area in 1917. He graduated with a Bachelor of Arts (honors) from University of Wisconsin in 1975. With another Bachelors degree from Magdalen College, he attended Harvard Law School and received his JD in 1979. He is a career politician. In 1982, he was elected to the Wisconsin State Senate and remained in that position for ten years before the election to the United States Senate.

Johnson was born in 1955. At the age of 15, he began working at Walgreen’s Grill as a dishwasher, and then as night manager. Johnson and his wife of 32 years, Jane Johnson, met during his senior year of high school. In 1979, he moved to Wisconsin, where he started a business called PACUR with his brother-in-law. PACUR is now "the largest producer in the world of a specialty plastic used in medical device packaging and high tech printing applications".

Here are some video highlights from the first debate between Johnson and Feingold, which was held on Oct 8:

Feingold vs. Johnson in opinion polls