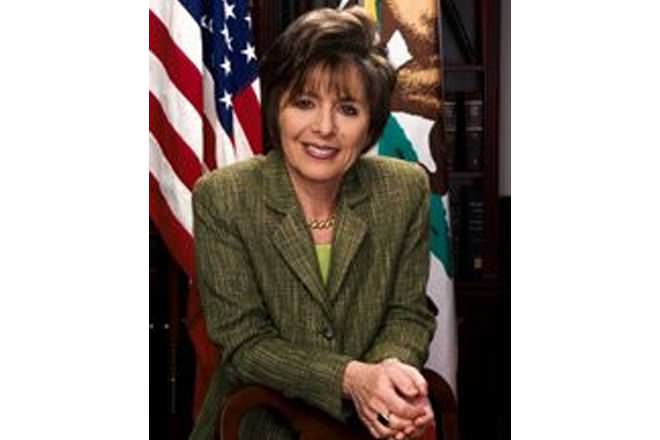 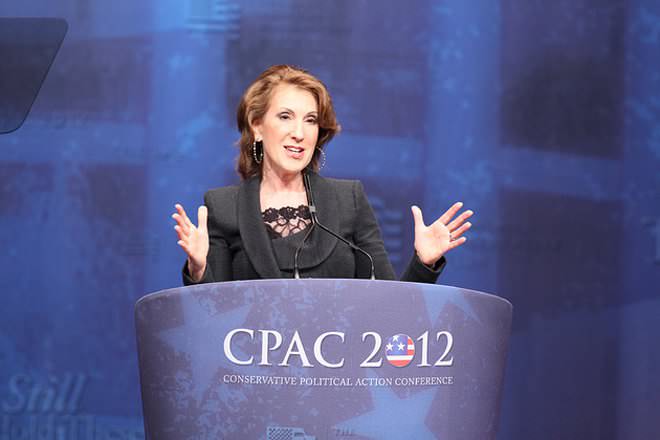 Barbara Boxer (Democrat) defeated Carly Fiorina (Republican) to win the senate seat from California in the US Senate elections 2010.

In 1992 Boxer was first elected to the US Senate and she became the second Jewish female US Senator. Fiorina is a businesswoman and American politician. She has served as CEO of Hewlett-Packard (1995-2005) and Executive Vice President at AT&T.

This article presents an unbiased comparison of the policies and positions of both candidates.

Barbara Boxer’s top priority as a senator is California’s and the nation’s economic recovery. She has proposed several policies for increasing job creation. She has strongly proposed the creation of infrastructure jobs in 2005. She has pressed immensely to get federal funding for her State. She has pioneered the need to increase the minimum wage. She has worked towards extending unemployment compensation for an additional seven weeks and for 20 weeks in states that are hard hit. She has worked hard for invigorating the high tech industry and nurture the growth of biotech industry. She has also worked towards the protection of the film and music industries.

Carly Fiorina aims at economic growth and job creation. She is against raising of taxes and hence has signed the Americans for Tax Reform Taxpayer Protection Pledge which ensures here supporters that she will not vote for any new taxes or increase in taxes as a US senator.

Boxer has worked for ensuring affordable and quality health care for all Americans. She has cracked down on abuses of insurance companies and aims at ensuring affordable prescription drugs. She wants to implement provision of quality health care, especially to children and women and supports expansion of medical research. She wants to ensure that highly qualified medical professionals are available in plenty. She intends to improve mental health care and in fighting HIV and AIDS and more importantly in making long term medical care more affordable.

Fiorina intends to identify the problem areas and plug it instead of looking at one universal option that is assumed to fit all. She wants to rework on the makeover of the nation’s health insurance and ensure that every person in the country can have access and afford quality health care. She intends to repeal the health care reforms and replace the same with reforms which would extend quality health care options at affordable prices to families along with right to take decisions remaining with families and their doctors.

Fiorina wants to concentrate on advancements in green technology so that clean, renewable sources of domestic energy would be available in future. Investments in clean technology would reduce the dependence of America on foreign oil as well as reduce energy costs. She proposes the need for a national energy policy promoting development of domestic forms of energy like solar, wind, nuclear etc.

The first debate between Carly Fiorina and Barbara Boxer was held on September 1, 2010 and lasted about one hour. It was a feisty debate that allowed the women to contrast their differences on a number of other topics, including abortion, immigration, gay marriage and global warming. Boxer and Fiorina are unabashedly liberal and conservative respectively.

On many of the contentious issues, Fiorina said she would defer to the decision of California voters despite her personal conservative views. She said she disagreed that the will of the voters could be overturned by a judge (alluding to a recent federal ruling against Proposition 8). Voicing her conservative views against abortion rights, Fiorina said she would like to see Roe v. Wade overturned. She also has said she supports expanded offshore drilling despite the oil spill in the Gulf.

Boxer called for comprehensive immigration reform while Fiorina, who supports Arizona's immigration law, blamed the federal government for failing to secure the U.S.-Mexico border. Fiorina, however, said she supports the Dream Act, a federal bill that would allow young illegal immigrants a pathway to citizenship by graduating from college or trade school, or serving in the military. Fiorina said it is unfair to "punish children who through no fault of their own are here trying to live the American dream."[1]

Video highlights from the debate

The second Fiorina-Boxer debate was held on September 29. While Fiorina remained laser-focused on the incumbent's 28 years in Washington, Boxer ripped the former Hewlett Packard CEO for her controversial reign atop the company. The debate was notable for the exchange over abortion. Fiorina accused Boxer of engaging in a "unconscionable shocking misrepresentation" of her record to divert voters’ attention.

While Fiorina considers herself "pro-life" and has the backing of the anti-abortion Susan B. Anthony Group, she said she does not support the criminalization of abortion in any instance, would not introduce legislation to ban abortion and promised not to use the issue as a litmus test in determining her support for candidates nominated to the U.S. Supreme Court. [2]

Born in Brooklyn in New York to Jewish parents, Barbara Boxer graduated from Brooklyn College with a Bachelors degree in Economics. Boxer has worked as a stock broker for three years before she first ran for political office in 1972. Later, she also worked as a journalist for some time. She has also authored two novels – A time to run and Blind Trust.

Carly Fiorina was born to Joseph Tyree Sneed III and Madelon Montross. She received her bachelors degree from Stanford University in philosophy and medieval history. She was awarded her degree in Master of Business Administration by Robert H. smith School of Business in marketing at University of Maryland. She received her Master of Science degree in management from the MIT Sloan School of Management. After stints in the business world she entered politics as part of Senator John McCain's presidential campaign in 2008.

Boxer vs. Fiorina in Opinion Polls

Fiorina would need to increase the campaign pace in order to give Boxer tougher competition.